It’s a living nightmare: Lush staff to up and leave UK after Brexit vote as brand opens German factory 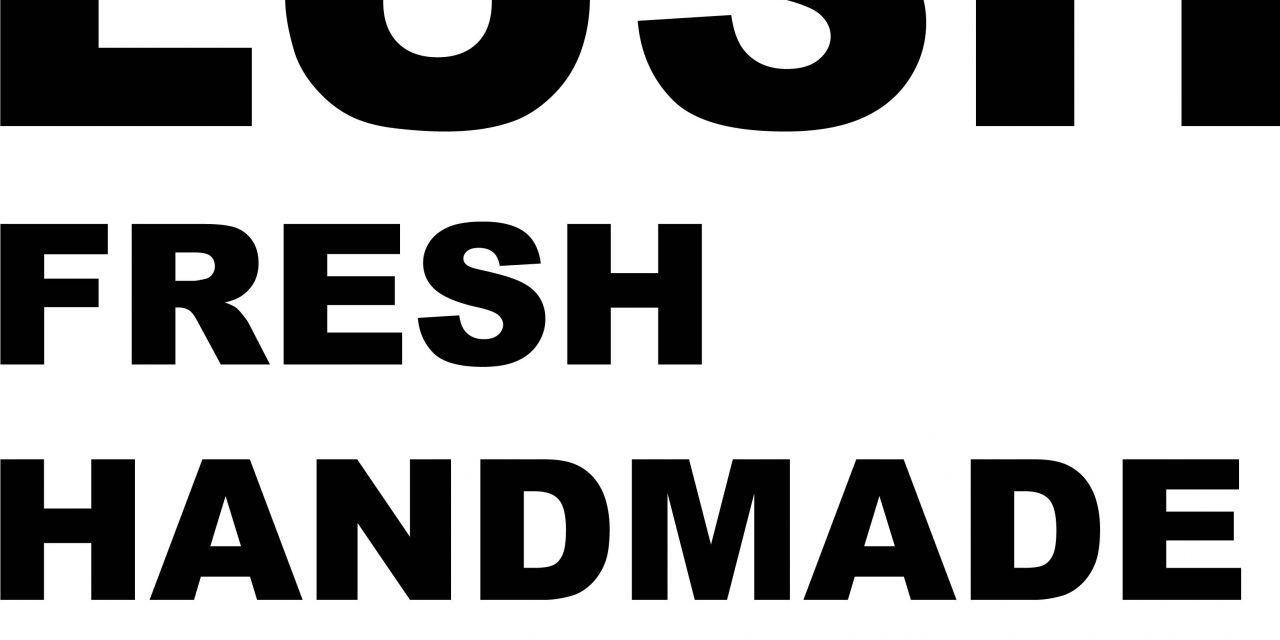 British handmade cosmetics brand Lush has announced that the 500-odd non-British staff who work in its UK factory will be offered the chance to move to a new factory in Dusseldorf, Germany after the UK voted to leave the European Union in the recent referendum.

The cosmetics brand’s UK factory sits on the south-coast in Poole, an area that voted overwhelmingly in favor of ‘Leave’. Co-Founder Mark Constantine revealed in an interview with The Bournemouth Daily Echo that the referendum signalled to his multinational staff, who hail from 38 different countries, that they were ‘not welcome and not wanted by the people in Poole’.

The brand, famed for its fragrant bath bombs, took the decision to move European production to Germany last year, but Director Hilary Jones told Reuters that the firm is relieved to have established a foothold on the continent. “The German factory may be a salvation for us. Now we are really thanking our lucky stars that we did that.

“We can now offer [UK staff] jobs in Germany within the euro zone. We will certainly be moving some production. We were always planning to move European production there, but now we could make it much bigger than we had ever intended, if Brexit means we have to do that,” he added.

The company has already suffered in the wake of the referendum, with currency volatility affecting its ability to purchase raw ingredients and a drop in like-for-like sales on the day after the vote. “We’re bringing ingredients in, and we’re shipping finished goods out,” said Jones. “We’re exposed on every level, from each direction. So it’s a bit of a living nightmare at the moment.”