It’s all so quiet: Sephora under fire over undelivered orders and poor customer service in New Zealand 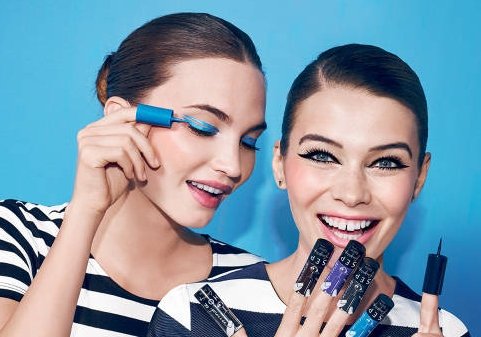 New Zealand-based consumers are taking to social media to complain about Sephora’s poor customer service after the perfumery chain failed to dispatch a series of online orders, according to a report published by Stuff.

However, since November, there have been a number of issues surrounding delivery and unresponsive customer service lines. Several customers have taken to social media to protest against a lack of confirmation emails, response from emails to customer service lines or a tracking system for deliveries.