It’s not over: PPG raises offer for AkzoNobel to €26.9 billion 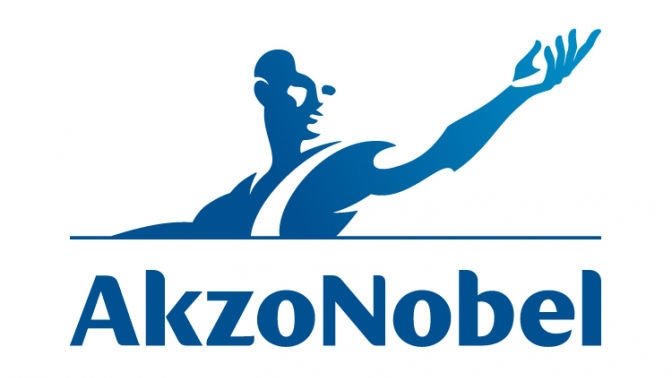 Despite repeated rejections, PPG is still hoping to entice AkzoNobel to enter talks over its acquisition proposal. According to a report published by Fox Business quoting Reuters, the US paint maker has made a third and ‘final’ €26.9 billion offer for the Dutch specialty chemicals company.

The deal includes a break fee, to mitigate against the possibility of regulatory refusal, and has upped the pressure for AkzoNobel to engage in talks, or face flack from its shareholders at its AGM next week.

“I think it’s important for them to do the due diligence and to sit down and listen to us,” PPG Chief Executive Michael McGarry told Reuters. “They have run out of excuses to throw on the table to say why they shouldn’t.”

“The Board of Management and Supervisory Board of AkzoNobel will carefully review and consider this proposal,” responded AkzoNobel in a statement.

Shares in the Dutch chemicals company rose 6 percent to a record high of €82.95 following the offer. McGarry has stated that PPG will submit a formal offer to the Dutch financial markets regulator, regardless of Akzo’s response to this latest proposal.