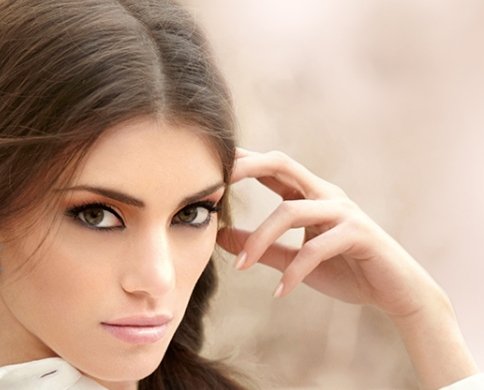 Italy’s beauty industry continues to grow apace overseas, according to a report published by Il Sole 24 Ore, with 2016 expected to register only marginally less growth than the ‘exceptional performance’ seen last year.

Figures released by Cosmetica Italia indicate that cosmetics exports grew 11.5 percent in the first half of 2016, compared to the same period the previous year.

“Exports of Italian beauty products will increase by 11.5 percent to over €4.2 billion,” predicted Gian Andrea Positano, Head of Cosmetica Italia. “The sector’s revenues will rise to €10 billion.”

Italy’s key markets are expected to remain unchanged, with France the number one export market, followed by Germany, the US, UK and Spain.