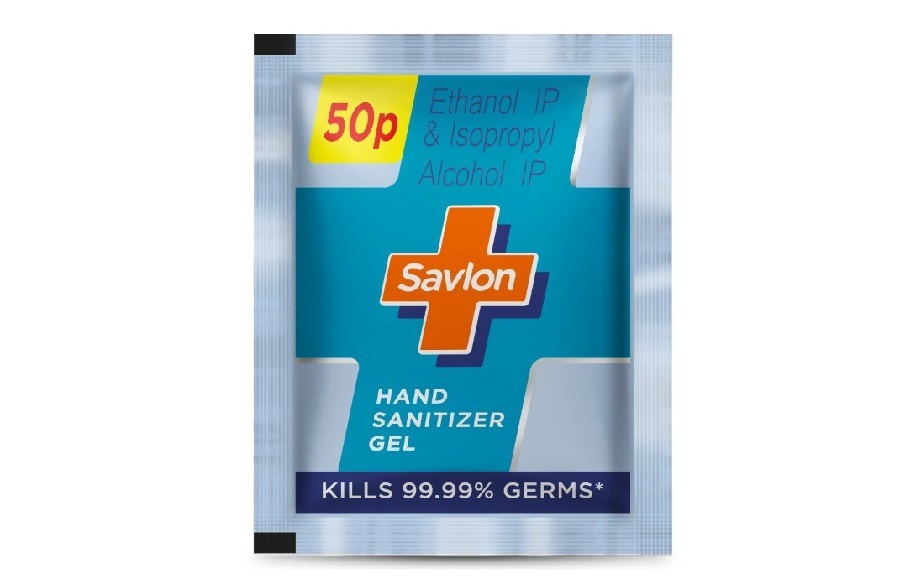 THE WHAT? ITC’s Savlon brand has launched a hand sanitizer in a sachet format, which it is claiming to be the cheapest on the global market.

THE DETAILS Designed for single use, the sachet is billed as a cost-effective and accessible out-of-home sanitiser solution and was developed together with Givaudan.

“The name Savlon stands for reliability. The consistency with which ITC has upheld the various attributes that make it one of the best brands of its kind in the world is truly commendable,” said Ajit Pal, Regional Director, South Asia, Fragrances Division, Givaudan. “We at Givaudan feel privileged to have been a partner in the sensorial journey of the brand. The launch of Savlon sanitiser in a single use sachet at the incredibly low price marks a major milestone in the brand’s history. It delivers the same standards of quality and reliability that Savlon stands for but for the first time at a price point that makes it available to millions of new consumers. It meets an important health and safety need today and this launch ITC has indeed made its contribution towards a national cause.”