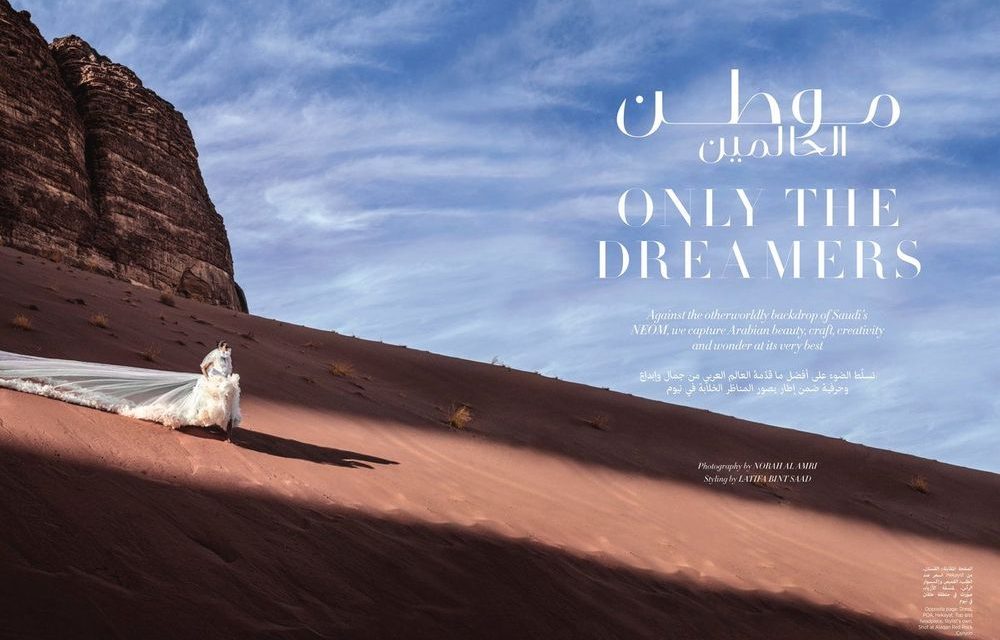 THE WHAT? ITP Media has launched Harper’s Bazaar Saudi and Esquire Saudi in Saudi Arabia, with permission from Saudi Crown Prince Mohammed bin Salman’s as part of his Vision 2030 strategy.

THE DETAILS The two new magazines will evolve the country’s print media landscape, with the titles featuring content from domestic writers and ITP Media Group setting up editorial offices in Riyadh.

Female Saudi writers such as Alaa Balkhy, Lubna Hidayat Hussain and Marriam Mossalli have been commissioned for the magazines, which will be bilingual in English and Arabic and will be published bi-annually.

The Vision 2030 strategy is said to be a social, cultural and economic overhaul of the Kingdom’s conservative rules.

Princess Noura bint Faisal Al-Saud, a member of Saudi Arabia’s fashion commission, said in a statement, “Fashion publishing has the potential to be a strong platform upon which to narrate the story of Saudi’s homegrown fashion talents and encourage cultural exchange.”

THE WHY? While the world is moving in a digital direction, the launch of two print publications highlights the ongoing lure of the Middle East for the luxury market. Likewise, it signals a pivotal turning point for the notoriously private and conservative country.

Olivia Phillipps, the magazine’s Editor-in-Chief, said, “This edition is specifically for the Saudi market. It is only distributed there print-wise, curated for the particular tastes and aesthetic of the Saudi consumer and also showcases the up and coming Saudi talent and landscapes, many of which have never been seen before.”