It’s a fair cop: E.l.f Cosmetics dodges US$40 million in penalties by agreeing to pay US$1 million in North Korea sanction flout 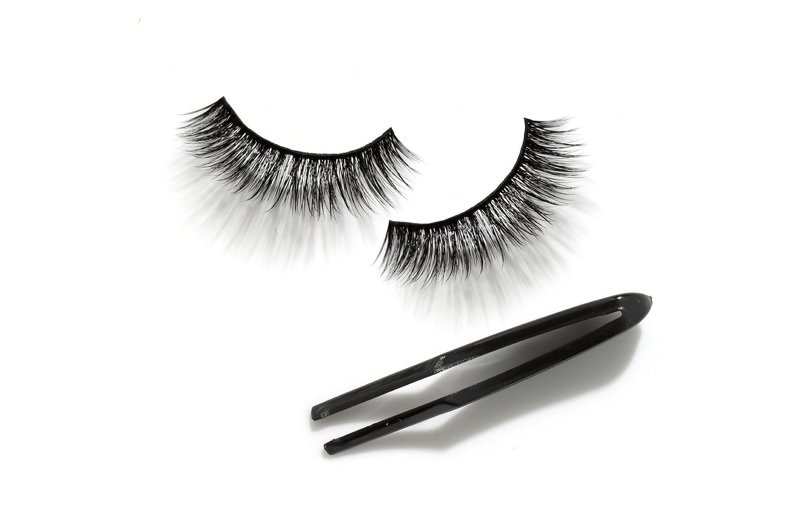 E.l.f. Cosmetics has dodged a US$40 million fine by agreeing to pay just under US$1 million to settle a civil liability case for 156 ‘apparent’ violations of the North Korea Sanctions Regulations, according to reports from The Guardian and CNBC.

The mass market beauty brand was found to have imported 156 shipments of false eyelash kits worth US$4.43 million from two Chinese suppliers over a period of almost five years. The suppliers in question had sourced materials for the kits from North Korea.

The brand could have been slapped with penalties amounting to US$40 million for the infraction but the fact that it self-reported and the kits accounted for less than 1 percent of revenue caused the Treasury to be lenient on this occasion. 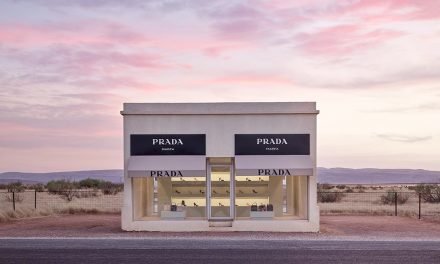 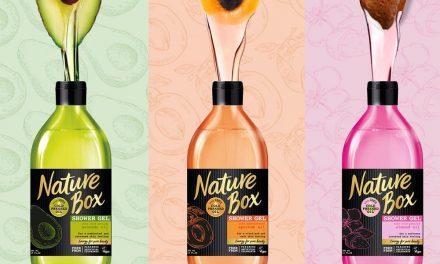 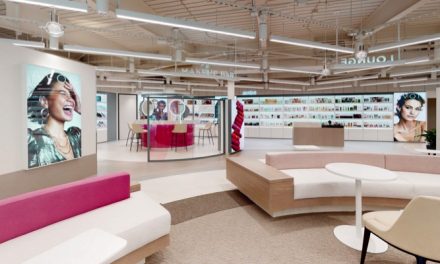 Shares in Beiersdorf fall as management ... 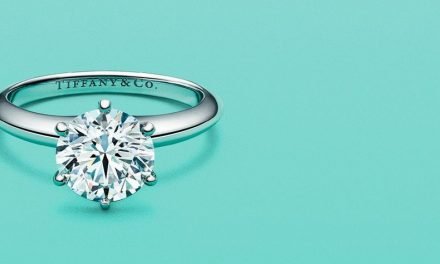 LVMH and Tiffany tie up deal with new pu... 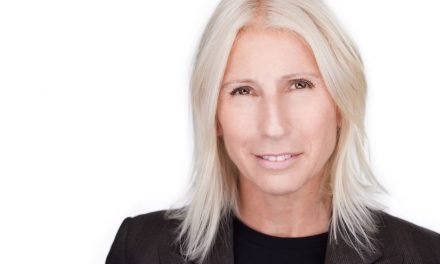 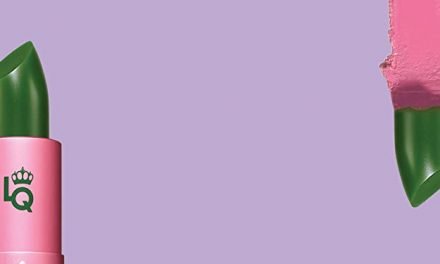 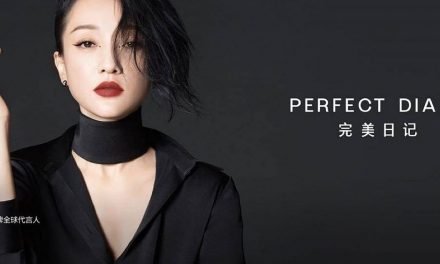