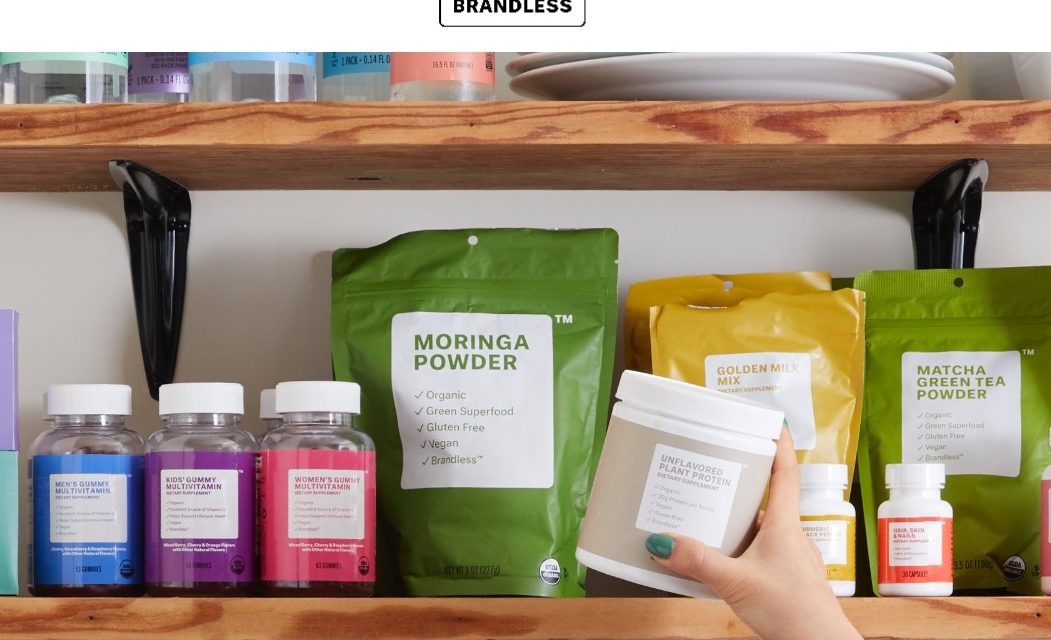 THE WHAT? Brandless has announced that it is halting operations after just two years trading.

THE DETAILS The direct-to-consumer company, which launched in spring 2017 and was tipped to be the next P&G, posted a statement on its website.

“After more than two amazing years of bringing customers across the country better for you and better for the planet products, Brandless is halting operations. While the Brandless team set a new bar for the types of products consumers deserve and at prices they expect, the fiercely competitive direct-to-consumer market has proven unsustainable for our current business model,” the statement reads.

A report published by Tech Crunch estimates that some 70 employees will be made redundant as a result of the firm’s closure.

THE WHY? A series of personnel changes at the top following a considerable investment from SoftBank in 2018 left the brand rudderless, says Tech Crunch. Brandless cites ‘fierce competition’ as its reason for closure.