It’s only words: is a name change the answer to growing the male make-up market? 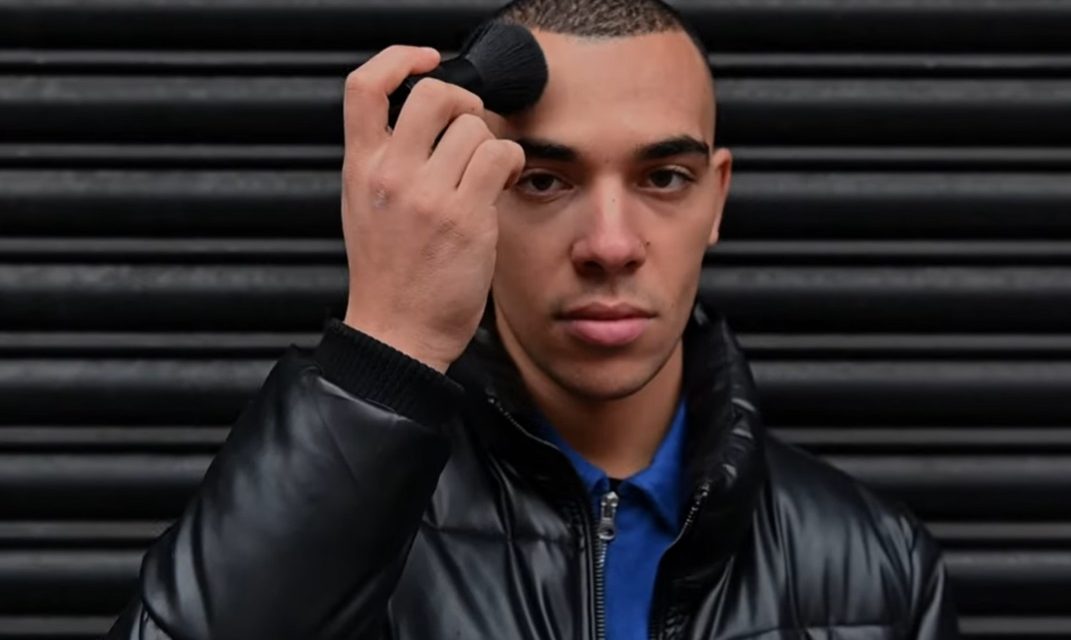 Last week in the UK, a beefcake of a man admitted on national television that he liked to wear cover-up. And no one blinked an eyelid. That’s how far male make-up use has come – a heterosexual male Love Island contestant (I mean, don’t expect me to actually know which one) can casually wear concealer without a single headline emerging in the aftermath.

Yes, the men’s grooming and beauty market is growing fast, albeit from a very small base. In the UK, Euromonitor reveals that the market’s size has quadrupled since 2015, and is expected to hit a value of £49 million by the end of the year.

And crucially, as John Lewis’ recent War Paint pop-up tells us, it’s no longer super niche. If John Lewis, a department store that’s squarely pitched at the middle class, has a male make-up counter in plain view, that makes it practically mainstream.

In Asia, of course, male grooming is already well established, particularly in South Korea and China where K-pop is king and its stars are often seen with a full face of slap.

“Korean men are certainly more progressed when it comes to skincare, make-up and general upkeep. I’d argue the US is behind – but not too far back,” David Yi, Founder of Very Good Light told the Financial Times. “Western men in bigger cities are now embracing freedom of expression and in only a few years, we’ll see masculine-identifying people embrace beauty, cosmetics and skin care.”

No wonder AmorePacific unveiled a male-focused make-up brand, Be Ready, in September, following the success of Swagger, Label Homme, Boy de Chanel and Tom Ford Beauty in the market, among others.

It’s undoubtedly true that to reach the majority of men, male make-up will need to rebrand itself. As Priya Elan, writing for The Observer points out, the term make-up is rarely to be seen on products at all – intentionally. And, while several brands have chosen the ultra-macho route for both packaging and product names likening concealers to military camouflage, for example, I’d wager the really successful brands out there have been so precisely because they’ve taken a genderless stance, aligning not with cosmetics and all of its connotations, nor hyping up their masculinity, but instead associating the use of colour cosmetics with wellness, self-care and self-expression. Chanel’s BOY range, for example, is said to stand for ‘Be Only You’.

And that’s exactly the route that the female make-up market is taking as skin care sales soar at the expense of the once buoyant colour category. Elf Beauty’s acquisition of W3LL People is a case in point, as is Sephora’s new campaign which hails the category as ‘a tool of power and confidence’.

In short, for all beauty brands, regardless of their target audience, in 2020, clean, green and inclusive spells success. Man or woman, ignore the wellness movement at your peril.