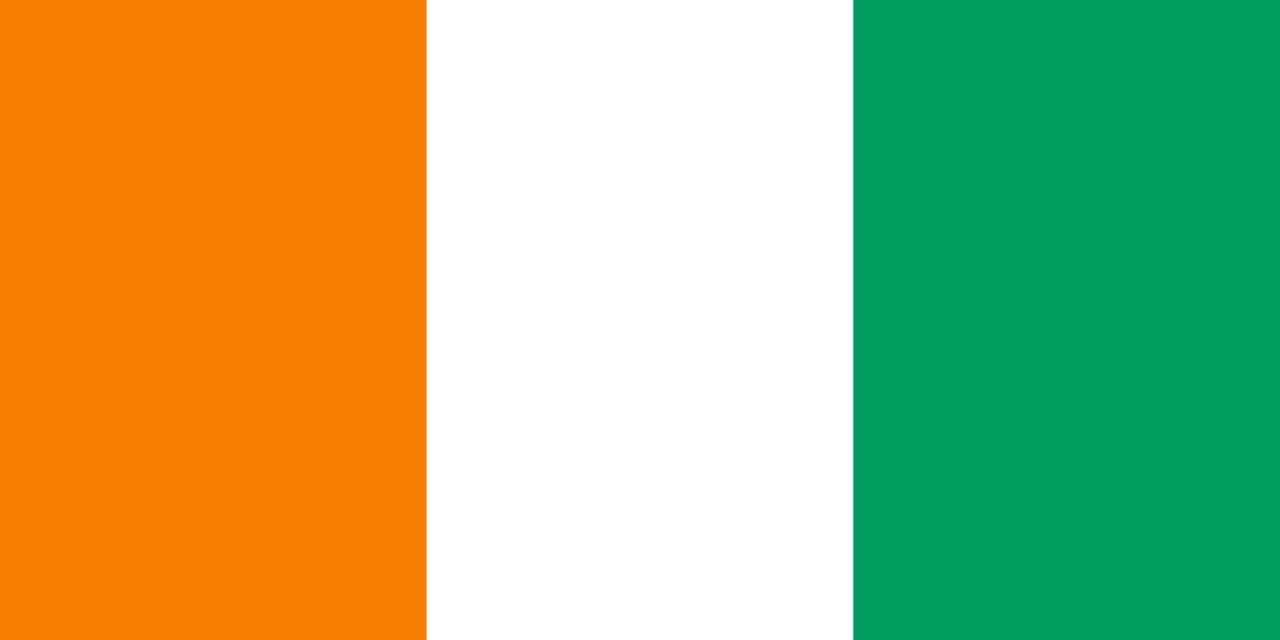 Due to cancer concerns linked to the ingredient, the Ministry has issued a legal mandate that all cosmetics products entering the country should contain no more than 2 percent hydroquinone content. The regulations also include limits on other depigmentation ingredients such as mercury and its derivatives, corticosteroids and vitamin A.

The government issued a statement in which it described the affect of hydroquinone and other lightening ingredients on the Ivorian people as “one of the major causes of destruction of their health.”

The Ministry of Health came to its decision at a meeting of the Council of Ministers on April 29. The Council issued a statement which read, “This decision is certainly streamlines the production and use of bodily hygiene cosmetic products in order to safeguard public health in Côte d’Ivoire.”

The Council has set up a national evaluation committee to monitor the manufacture, importation and distribution of cosmetics to ensure that the ban is enforced.

African countries are increasingly banning hydroquinone. The Pharmacy Board of Sierra Leone imposed similar restriction in April this year.