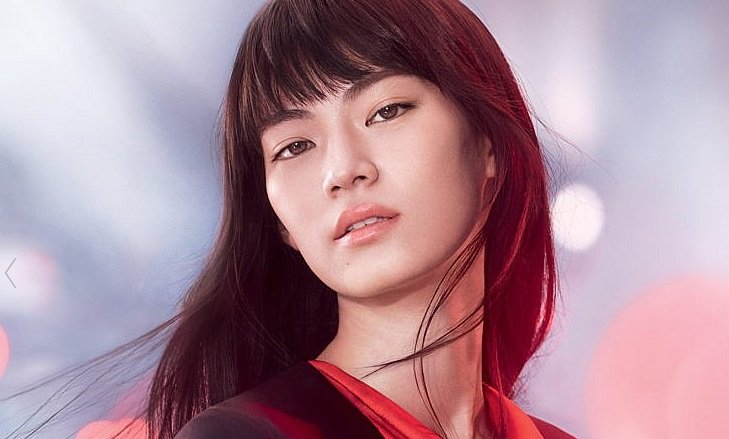 Japanese companies have dramatically decreased the ad space they buy across South Korea’s media landscape, according to a report published by The Korea Bizwire.

A survey conducted by Media Audit Korea revealed that Japanese companies spent KRW 7.2 billion on ad space across television, radio and print in July and August this year, down a whopping 76 percent on the same period in 2018. What’s more, spending by J-beauty brands has plummeted 90 percent.

“South Korea’s boycott movement against Japanese products is turning out to be very effective as we can see from the dramatic drops in Japanese advertising throughout all sectors,” Media Audit Korea reported, per The Korea Bizwire.