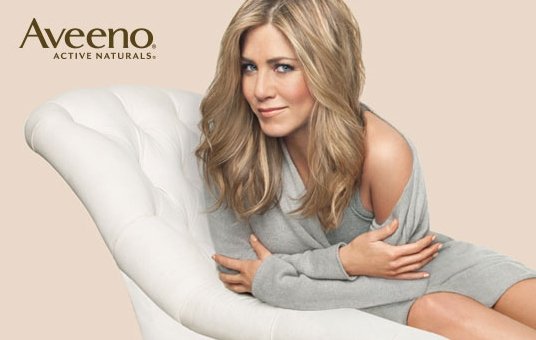 A Federal Judge in New York has okay-ed a class action to be bought against Johnson & Johnson’s Aveeno brand. Three classes of consumers from California, Florida and New York have ‘met requirements’ for class certification, according to a report published by Law 360.

The cases challenge Aveeno’s ‘Active Naturals’ labelling, claiming that the tagline is misleading given that the products contain synthetic ingredients.

Johnson & Johnson is arguing that the Active Naturals label is not deceptive, as it cannot be interpreted as amounting to a ‘100 percent natural’ claim, and merely refers to key natural ingredients that provide ‘proven benefits’.

The US FMCG manufacturer challenged the class certification on a number of further points, namely that the plaintiffs had purchased different products and the damages model offered by the group’s expert is flawed, but was unsuccessful.