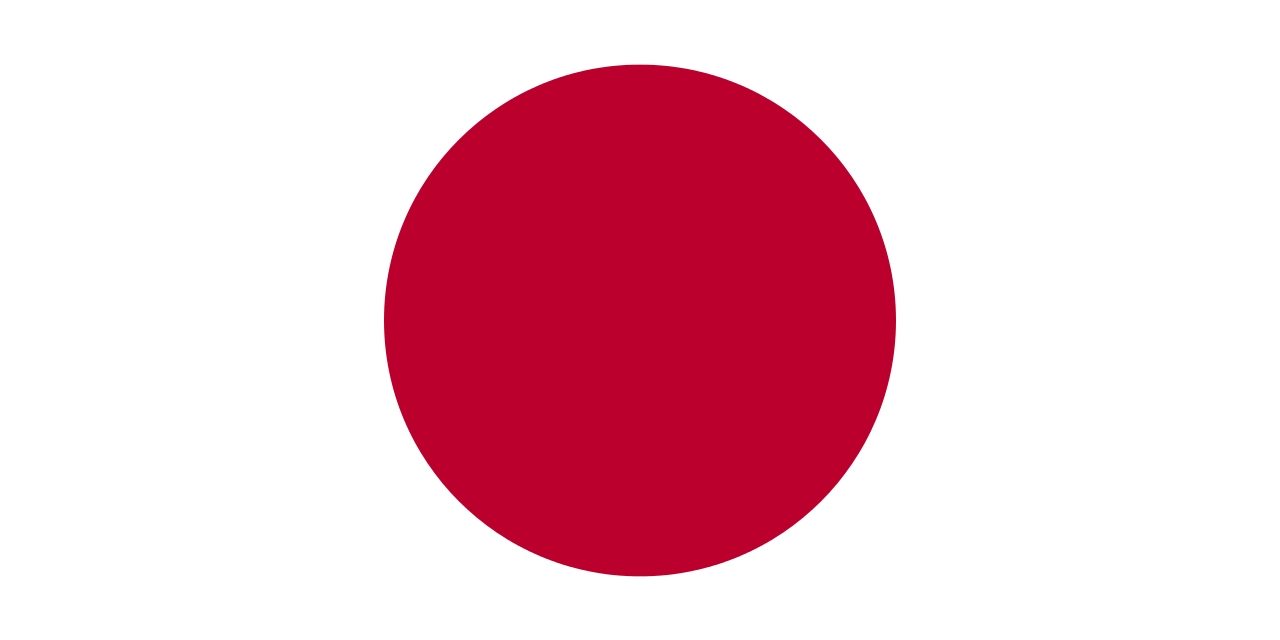 Consumer confidence in Japan grew in March for the fourth month straight, according to survey data from the Cabinet Office.

The latest figures from the monthly Consumer Confidence Survey, which was carried out on March 15 covering 5,712 households, found that the consumer confidence index rose to 41.7 in March from 40.9 in the previous month.

The results surpassed the predictions of economists, who had estimated that the index would increase to 41.3. The March reading was the highest since December 2013, when the index also reached 41.7.

The overall livelihood index climbed by 0.4 points to 38.8 in March, compared to figures from February’s survey. Willingness to buy durable goods index came in at 40.6 in March, up from 39.8 in February.

The index measuring employment levels improved by 1.3 points to 47.8 in March. Similarly, income growth index rose to 39.4 from 38.8.