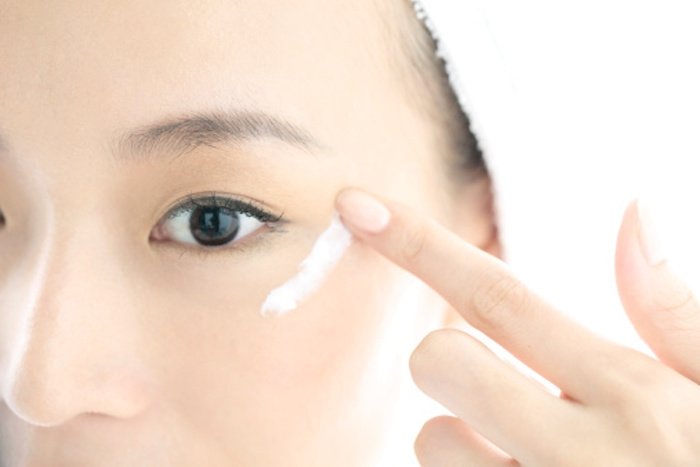 Japanese personal care giants Shiseido, Unicharm, and Lion have joined forces to take on market leader Kao, which has dominated the personal care industry for the last six years.

As part of the merger, Unicharm and Lion will each take a 20 percent stake in wholly owned Shiseido subsidiary Japan Retail Innovation and will share shelf space together while running joint promotions.

The collaboration has been a long time coming, with many industry insiders suggesting it was the way forward for some time. And with each of the three companies bringing something different to the table, it’s a venture that will no doubt have Kao worried.

Shiseido President Masahiko Uotani said, “Rather than engage in [nerve-]wracking competition in the domestic market, Japanese companies should work together where possible.”

Indeed, it’s rumored that Lion President Itsuo Hama has been looking for partnerships within the industry for some time.