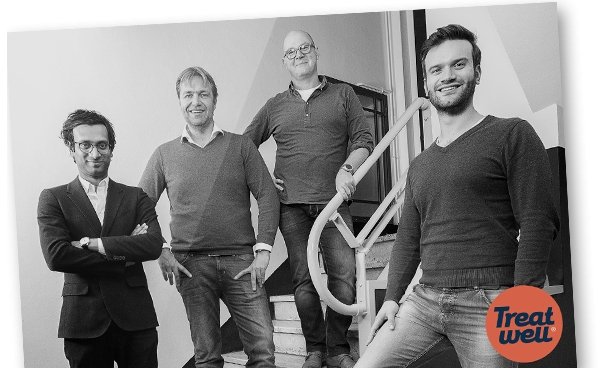 Launched in 2012, Treatwell operates in the Netherlands, Belgium and Germany offering appointments at 2,500 salons.

The Japanese staffing firm operates a similar site, Hot Pepper Beauty, in Japan and believes that its experience, combined with Hotspring’s leading position in the market, can open up further business development opportunities for the Dutch company.

In a statement following the acquisition, Recruit revealed that the European online beauty bookings market offers huge growth potential; current adoption rates stand at less than one percent across the Big 5 (UK, Germany, France, Italy and Spain), significantly below online reservation systems in other industries, such as restaurants and travel.