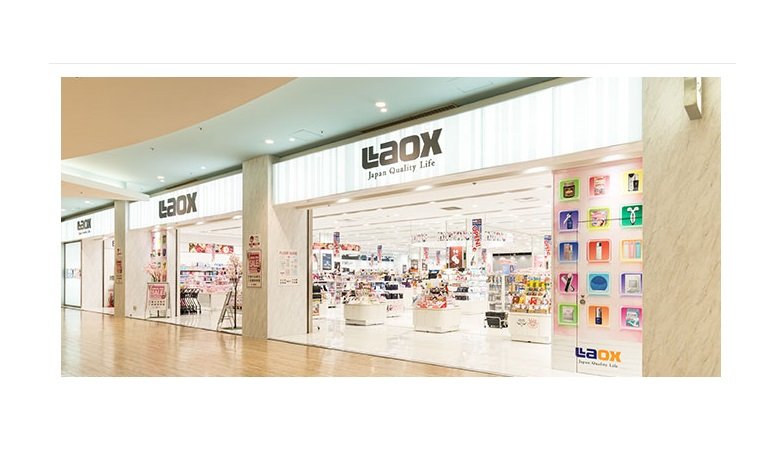 Japanese duty free retailer Laox has teamed up with Alibaba and Alipay to offer Chinese tourists an online-to-offline (O2O) service which will allow them to order goods up to a month ahead of a trip, according to a report published by Jing Travel.

Chinese shoppers will be able to select and pay for goods online, via Alibaba’s Fliggy travel site, pay tax-free using Alipay and then collect in person from any of Laox’s 38 outlets with proof of identity.

The move was prompted by the trend towards more traditional tourist activities such as sightseeing over shopping, says Jing Travel. Laox’s sales have taken a beating as Chinese travellers increasingly opt for cultural experiences over trawling boutiques, with revenue down 27.18 percent year-in-year in September – it’s worst month on record. Duty free sales across Japan were down 7.7 percent in January this year compared to the same period a year earlier, despite rising tourist numbers.

Laox is currently offering up to 100 products for sale via this O2O partnership, including cosmetics and beauty products, and has plans to grow its portfolio to more than 5,000 SKUs.