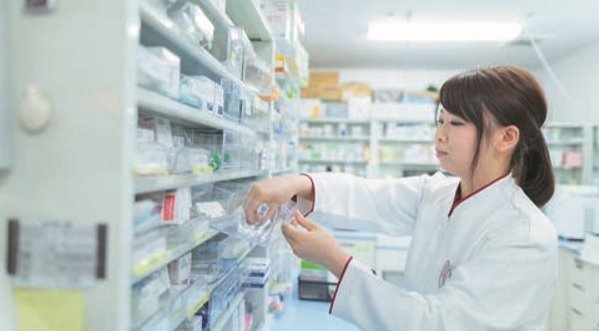 Two of Japan’s largest drugstore chains, Cocokara Fine and Sugi Holdings, are considering the possibility of a merger, according to a report published by The Japan News.

A third, Matsumotokiyoshi Holdings is also exploring the possibility of a management merger with Cocokara, entering talks back in May.

The three retailers boast complementary portfolios, with Cocokara covering the Kanto and Kansai regions, Matsumotokiyoshi operates in the Tokyo metropolitan area while Sugi Holdings has a network of stores throughout suburbia.

A merger of either Sugi or Matsumotokiyoshi with Cocokara would result in the creation of a new industry leader – the current number one, Welcia Holdings, racks up annual sales of ¥779.1 billion.