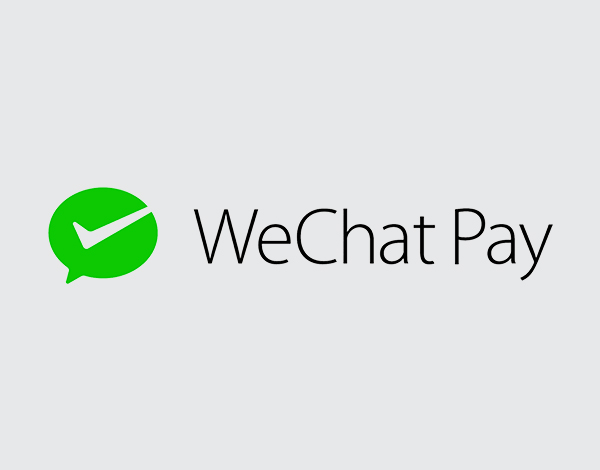 Japan’s LINE Pay has announced a new partnership with WeChat Pay and has been integrating the service, allowing it to be used at participating retailers in the country, according to pymnts.com.

Retailers and businesses that sign up to LINE Pay will be able to use the WeChat Pay and NAVER Pay systems with no need for extra registration or screening. The development forms part of the LINE Pay Global Alliance.

According to a press release, “Once system integration is complete, WeChat Pay users simply scan a Japanese LINE Pay merchant’s QR code to pay with their WeChat Pay balance. Since WeChat Pay is heavily used in China, the service will be particularly convenient for Chinese tourists visiting Japan.”

Users will be able to manage all options under one account and won’t be charged fees for acceptance until 31 July, 2021.

The partnership will only be available for WeChat Pay users in Japan, with LINE Pay systems not accepted at WeChat Pay stations in China.

The release continued, “Because the global alliance combines the steps to accept multiple payment options into a single, streamlined process, accepting LINE Pay payments from users in Japan and other payment options from international tourists has never been easier.”