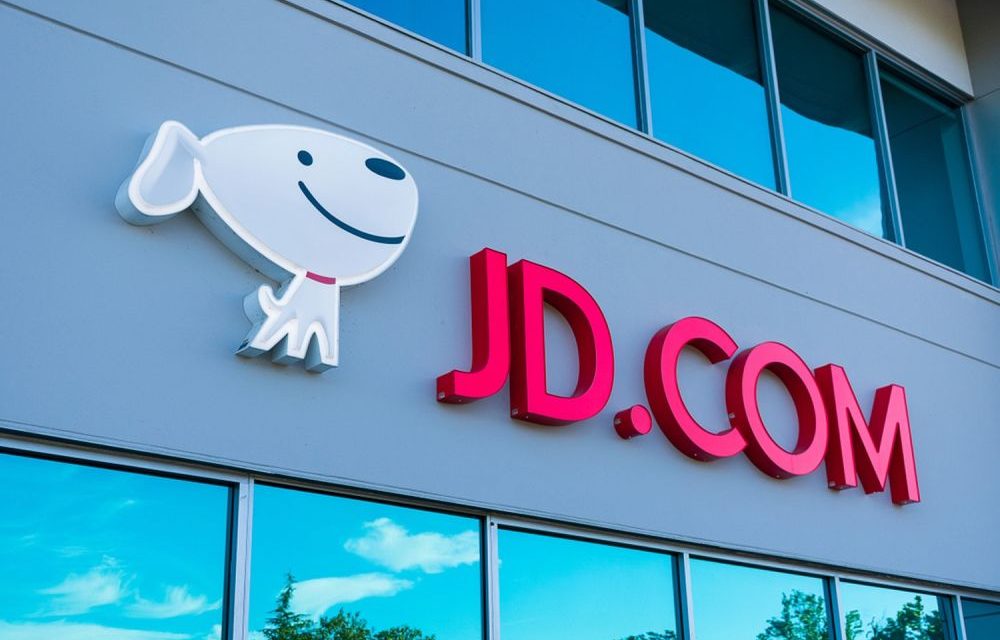 THE WHAT? The Founder of Chinese e-commerce behemoth JD.com, Richard Liu, has resigned from his role as Chief Executive Officer, according to a report published by the Financial Times.

THE DETAILS President Xu Lei has been named as Liu’s successor, and will also join the company’s board. Liu will stay on as Chair and remains JD.com’s controlling shareholder, the Financial Times reports.

THE WHY? Liu’s departure is the latest in a long line of Big Tech exits following Beijing’s bid to regulate the industry. Liu said in a statement, per the Financial Times, “JD has built a strong footing in the industry. I’ll devote more of my time to JD’s long-term strategies and future drivers.”