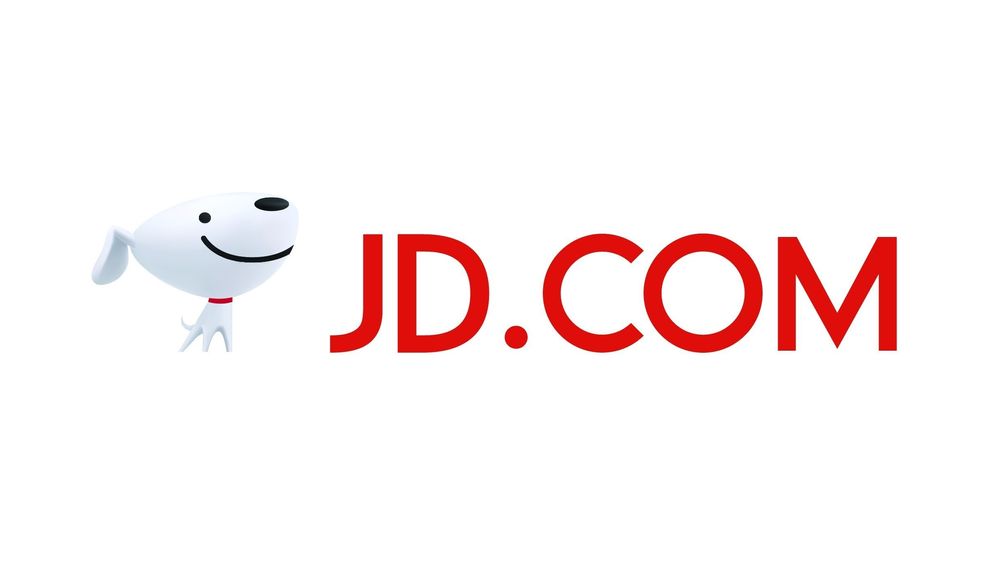 THE WHAT? JD.com has launched two charter cargo flights from China to Brazil and Germany this month, connecting sellers and buyers from the continents of Asia, Europe, North America and Latin America.

Accordig to a press release, “The inaugural flight carried a variety of e-commerce goods from China such as FMCG products, sports equipment, digital accessories and more. Local goods were shipped to China on the return trip, facilitating the fast-growing cross-border trade in the two regions.”

The route between Xinzheng International Airport in Zhengzhou, Henan province and Cologne Bonn Airport, the second largest airport in Germany, is scheduled three times a week by Capital Airlines of China, and will be transporting mainly e-commerce goods including apparel and cosmetics.

The Cologne route will set it as a hub and cover major European cities including Frankfurt, Brussels, Liege, Amsterdam, London and Paris.

THE WHY? The new routes follow the launch of cargo flights in 2021, which included China to Thailand, the US, the UK, Brazil and Germany.

The flights aim to connected sellers and buyers globally.