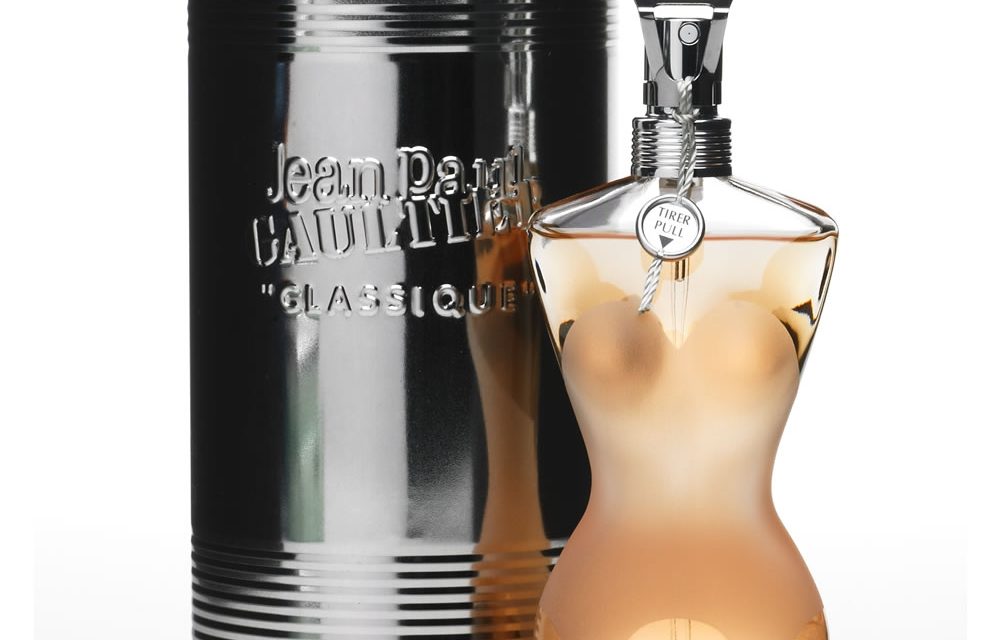 Based in Barcelona, Puig fragrance house has fully integrated Jean Paul Gaultier fragrances into its portfolio of owned brands as of 1 January, 2016.

The company has been the major shareholder of the Jean Paul Gaultier fashion house since 2011 and is said to have integrated the fragrances in order to push forward and gain market share, while boosting its international presence.

Following the integration Puig will control the fashion and fragrance businesses of four owned houses.

The integration of Jean Paul Gaultier follows the termination by Shiseido, which has been managed by Beauté Prestige International. Jean Paul Gaultier is sold in 110 countries worldwide and is often ranked in the best seller lists.