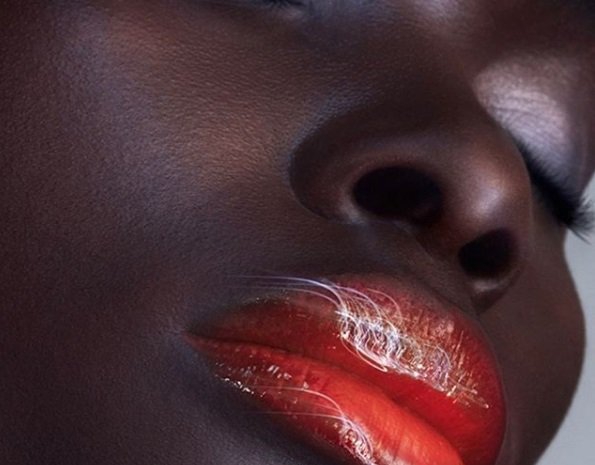 THE WHAT? Jeneil Williams will appear in Tom Ford’s latest Beauty campaign, according to a report published by the Jamaica Gleaner.

THE DETAILS The IMG model first appeared in The Estee Lauder Companies’ owned brand’s 2019 ads and clearly made an impact, hence her re-hire.

“It’s great to work for Tom Ford Beauty. Tom is such a huge name in fashion and models love to work for him,” Williams told Jamaica Gleaner.

THE WHY? With this latest appointment, Williams is smashing yet another glass ceiling – Jamaica Gleaner says she was the first Caribbean model to appear for L’Oréal Paris back in 2015 and she’s now scored another high-profile campaign just weeks after giving birth to her first daughter.