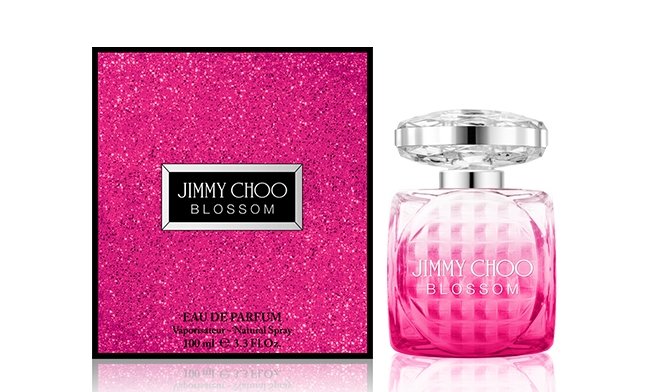 Inter Parfums has reported a 13.7 percent drop in sales to US$102.0 million for the three months ended June 30, 2015 – or a decrease of 5.2 percent at comparable foreign currency exchange rates. Net sales for the first half of 2015 dove 11.9 percent to US$239.9 million thanks to a poor performance in Europe, which all but wiped out the company’s solid US-based product sales.

However, these somewhat lack-luster results hide strong performances from individual brands within the company’s portfolio. Jimmy Choo was the leader of the pack, driven by the newly launched Jimmy Choo Man in the US and Jimmy Choo Blossom, together helping the brand’s sales climb 62 percent.

Jean Madar, Chairman and CEO of Inter Parfums, commented: “In dollars, Jimmy Choo brand sales increased 30 percent in the period. We are very excited for the upcoming August launch of Jimmy Choo Illicit, which promises to build on the strong results we’ve generated with this brand.”

Meanwhile, Montblanc suffered from a weak Euro, with sales declining 23 percent in local currency (38 percent in US dollars). “Montblanc sales had a difficult comparison against the highly successful launch of Emblem in the second quarter of 2014. Our plans call for the unveiling of Lady Emblem during the second half of 2015, which we expect to boost Montblanc sales as the year progresses and into 2016,” explained Madar.

A challenging market environment in Eastern Europe hit sales of Lanvin, which plummeted 27 percent in US dollars (9 percent in local currency). Lanvin sales should also benefit from new launch activity in the coming months, with the introduction of a new scent for women, Eclat de Fleurs.

“Our US-based operations delivered solid growth in the second quarter,” continued Madar. “The 6 percent increase in sales during the period reflects the successful launches of Extraordinary by Oscar de la Renta and Icon by Dunhill earlier this year. Mitigating some of these gains was the decline in Anna Sui brand sales, which resulted from continued negative market conditions in China. Anna Sui product sales were down 24 percent in the second quarter of 2015 as compared to the prior year second quarter.”