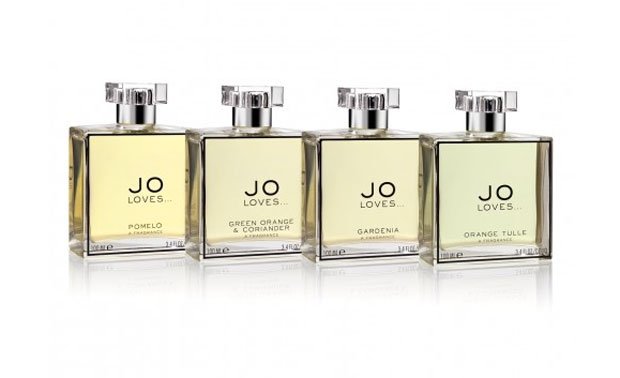 The sales fall is another blow for the company, which has lost £3.9million since its launch in 2009, with creditors now said to be owed more than £4million, according to the Daily Mail.

Malone’s other company Gaz & Jo Intellectual Property Holdings is also on a downward sales spiral having lost £86,689 for the year ending June 30, 2016 in what is a turbulent time for Malone who previously stated that the 1999 sale of her famous Jo Malone brand to Estée Lauder in 1999 was the ‘worst decision of her life.’