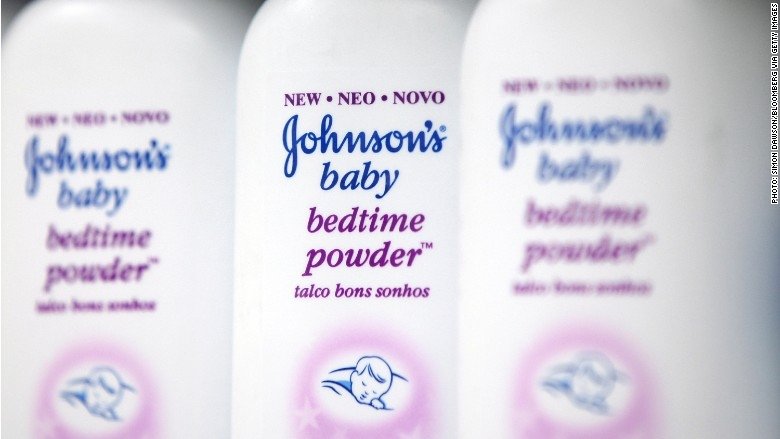 Johnson & Johnson has drawn on a recent ruling by the US Supreme Court that puts limitations on where injury lawsuits can be filed.

The decision, which came in a case involving Bristol-Myers Squibb Co, was a 8-1 ruling and stated that courts can no longer take on cases of injuries that were caused by companies not based in that state.

The news has already a significant impact on the thousands of talc cases pending against J&J, with a St Louis judge already declaring a mistrial in the most recent case against the company, due to two of the female plaintiffs being from out of state. Likewise, the news could hold bearing to previous verdicts and those that are waiting to be taken to court.

Currently a fifth of plaintiffs have cases pending in St Louis, according to Reuters, with the company having to pay out $307million, however, four trials involve out-of-state plaintiffs, as well as most of the others in the docket.

Speaking in a statement, J&J said, “We believe the recent U.S. Supreme Court ruling on the Bristol-Myers Squibb matter requires reversal of the talc cases that are currently under appeal in St. Louis.”

However, Judge Rex Burlison from St Louis is allowing plaintiffs to continue to argue whether their case is within the jurisdiction, with plaintiff lawyer Ted Meadows arguing that the state still had jurisdiction due to a Missouri-based bottler the company had used to package its talc products. The case continues.