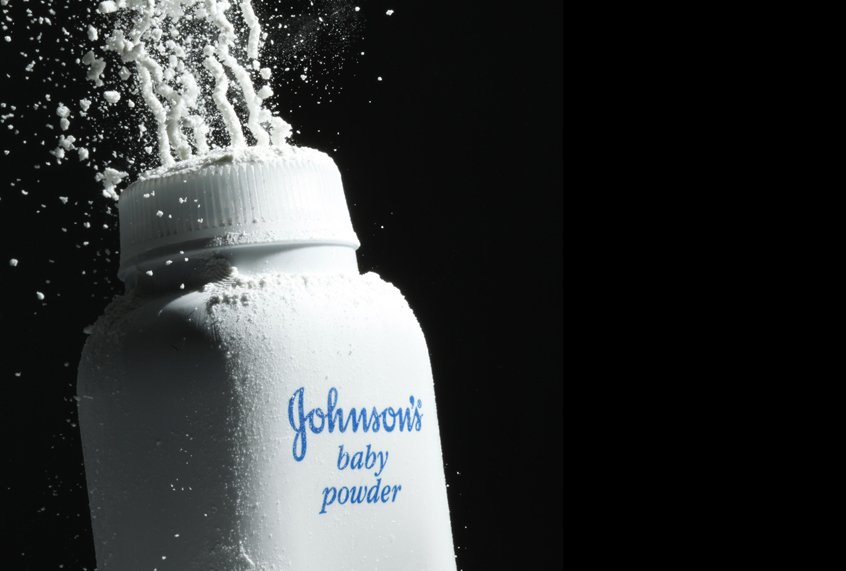 THE WHAT? Personal care giant Johnson & Johnson is reportedly exploring plans to offload the liabilities from its ongoing baby powder litigation into a new business, which would then declare bankruptcy, according to a report by Reuters.

THE DETAILS Seven people associated with the matter told the paper that, during settlement discussions, J&J’s attorney claimed the company would pursue the bankruptcy plan. This would then create lower payouts for cases that don’t settle beforehand.

It is reported that plaintiffs could stop J&J’s plan, however, the company could then use legal avenues to challenge the decision later on.

According to the sources, the company could eventually abandon the plan altogether.

THE WHY? Johnson & Johnson has been besieged with tens of thousands of lawsuits regarding its baby powder and other talc products and the inclusion of asbestos, which in turn has caused cancer in consumers.