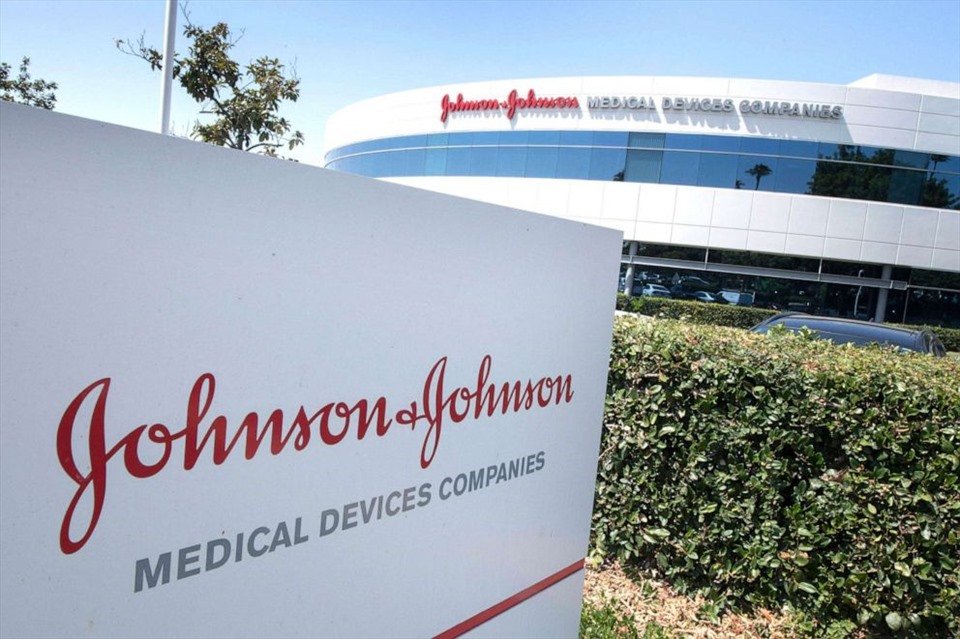 THE WHAT? Johnson & Johnson has named Thibaut Mongon as CEO Designate and Paul Ruh as CFO Designate of the future, listed New Consumer Health Company.

THE DETAILS The leadership transition will take place upon completion of the planned separation, which was announced in November. Completion is slated for 2023, subject to legal requirements including an employee consultation.

THE WHY? Alex Gorsky, Executive Chairman of Johnson & Johnson comments, “On behalf of the Board, I couldn’t be more pleased to announce the appointment of Thibaut as CEO Designate. Thibaut is a visionary and respected global leader, whose consumer-centric mindset has repeatedly propelled the business forward. Under his leadership, the Consumer Health business of Johnson & Johnson has advanced its innovation to reach consumers with products that truly make a difference in their personal health, while simultaneously delivering healthy financial results. Having worked with both Thibaut and Paul for many years, and, after conducting a thorough external search, I am confident in their collective ability to lead the New Consumer Health Company and its portfolio of iconic brands into the future as a standalone company. I look forward to our continued partnership as the Company continues to work towards the planned separation.”