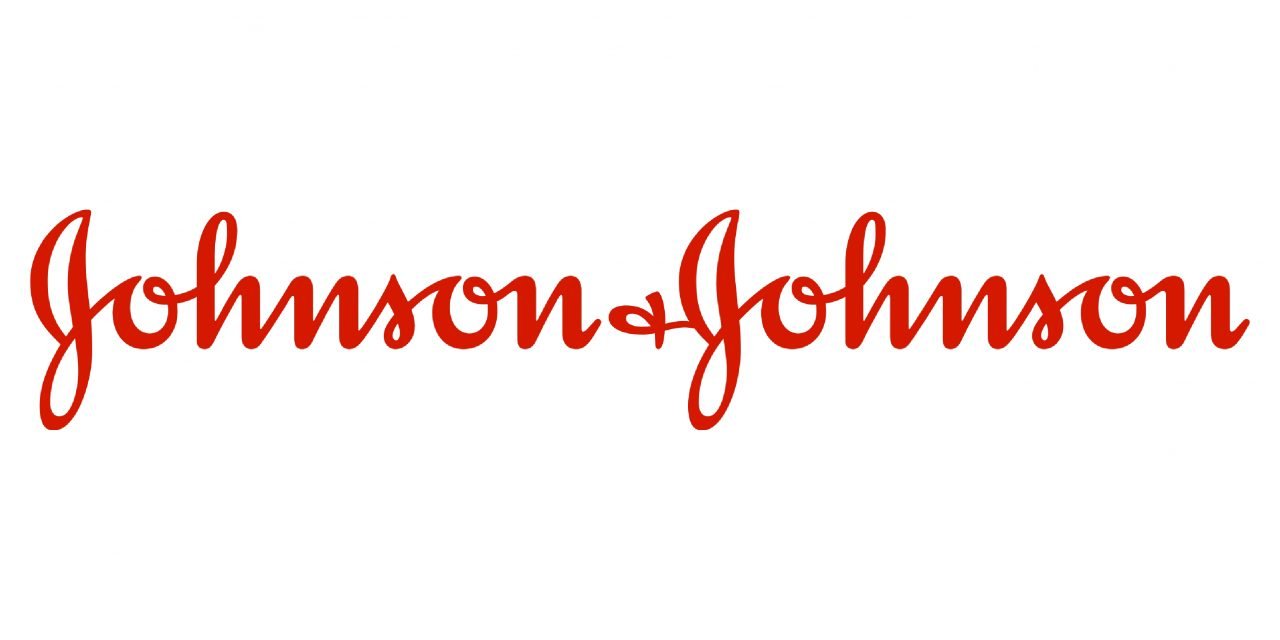 THE WHAT? Johnson & Johnson has announced the appointment of Larry Merlo as Non-Executive Chair Designate for its future New Consumer Health Company’s Board of Directors.

THE DETAILS Merlo joins from CVS Health where he held the role of President and CEO from 2011 to 2021. He will formally assume the role as Non-Executive Chair upon completion of the planned separation, slated for 2023. Additional Directors will be announced in the coming months.

THE WHY? Alex Gorsky, Executive Chairman of Johnson & Johnson shared, “On behalf of the Board, I am pleased to welcome Larry as Chair Designate of the planned New Consumer Health Company. A purpose-driven leader, Larry’s experience in the fast-paced health retail sector will be a strong asset to the leadership team as they unlock value and deliver for consumers as a standalone company.”