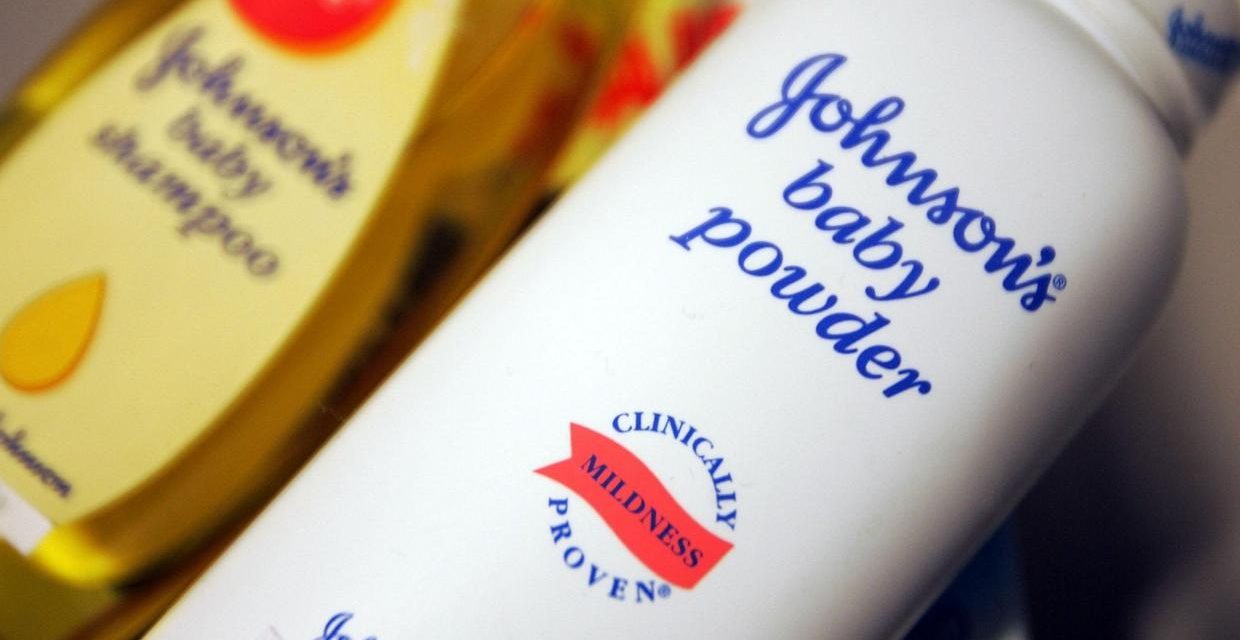 J&J raised its 2016 forecast from a range of $71.2 billion to $71.9 billion to $71.5 billion to $72.2 billion with Chief Executive Officer Alex Gorsky suggesting that the company expects sales to grow at a faster rate than the global healthcare market, which it sees increasing by 3 percent to 5 percent annually over the next five years, according to Reuters.

Sales of the Imbruvica cancer drug and Xarelto blood thinner helped boost the company’s pharmaceutical sales up 8.9 percent to $8.7billion in the quarter. However, it wasn’t all good news as sales of consumer products such as Johnson’s Baby Powder dipped, no doubt as an effect of the mounting concern regarding the health implications of talcum powder.

The news comes despite concerns over a cheaper competitor for the company’s Remicade. Following a patent court battle, US regulators have approved Inflecta, a rival brand developed by Celltrion and Pfizer.