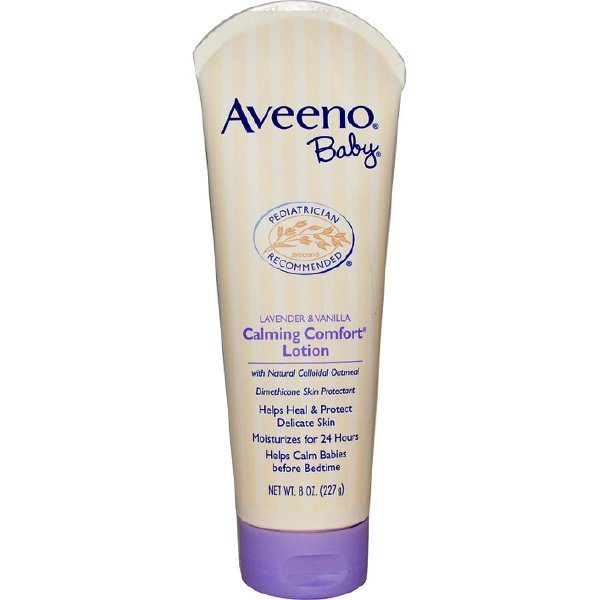 According to tests performed by the Food and Drug Administration (FDA), the lotion contained an excessive amount of the bacterium, Coagulase-negative Staphylococci.

The bacterium is commonly found living on the skin, scalp, and mucous membranes of humans. It is often used in cosmetic products but is not generally considered a health threat.

Yet the company is recalling 2,200 tubes of the lotion containing the lot number 0161LK. The tubes were sold in nine states Alabama, Arkansas, Florida, Georgia, Kansas, Louisiana, Mississippi, Tennessee, and Texas. The recall is voluntary and no ill effects have been reported.

However, an independent laboratory, EMSL, tested the samples and did not find any indication that the number of bacteria exceeded specifications.

The chance of any ill effects is very slim, according to Johnson & Johnson.

They will offer consumers a refund, but a spokesman commented, “Consumers do not need to take action and the potential for adverse health effects is remote. Of course, anyone who has concerns or is uncomfortable using the product may discontinue us.”