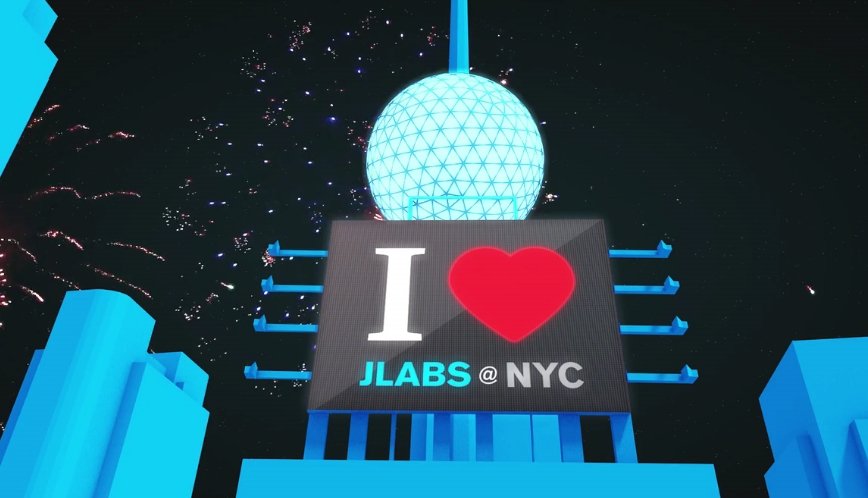 Johnson & Johnson has binned plans to construct a new research and development facility in the UK, according to a report published by The Telegraph.

The US health care giant was rumored to be bringing its JLabs concept to England, and had reportedly earmarked a site near Cambridge for the purpose. However, concerns over the Britain’s economic performance have put the plans on hold; the Brexit negotiations are creating uncertainty for the UK’s pharmaceutical industry with EU funding and future access to the EU market in doubt.

Johnson & Johnson currently operates five JLab facilities in the US, housing 30 to 50 small companies. The company opened its first European location in Belgium earlier this year.