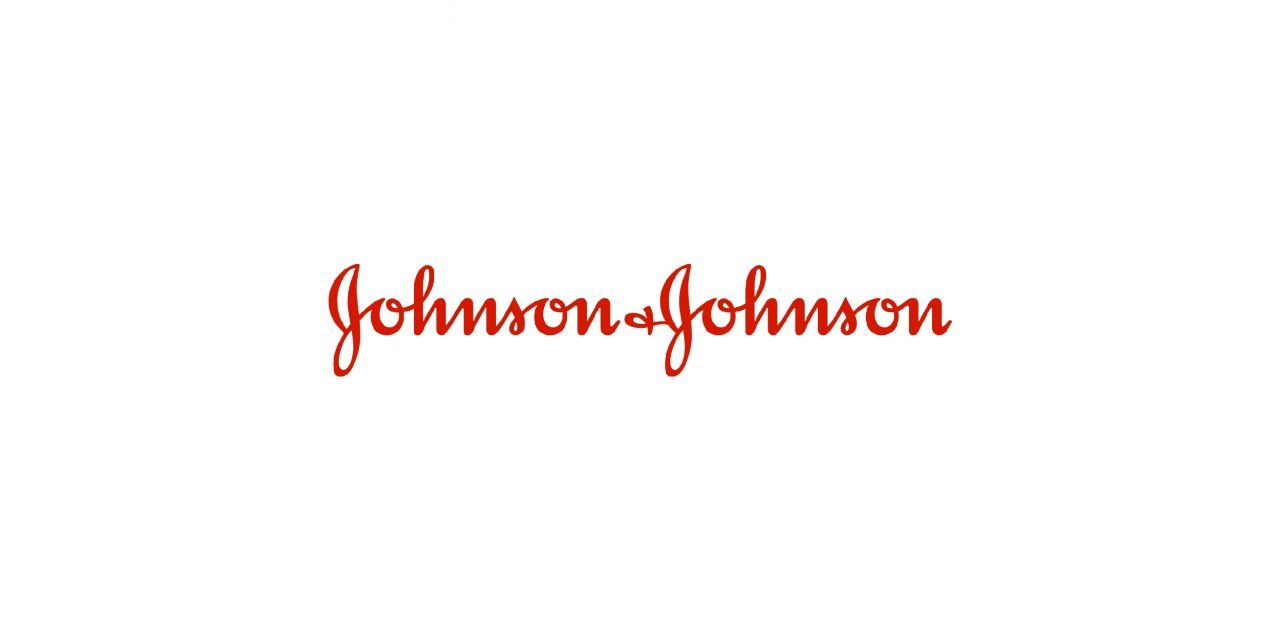 THE WHAT? Johnson & Johnson has sold a manufacturing facility near Hyderabad that has never been in operation, according to a report published by Fierce Pharma. Hetero has acquired the site for an undisclosed sum, rumored to be in the region of Rs130 crore.

THE DETAILS Hetero plans to transform the 55-acre site into a flagship facility and has earmarked Rs600 crore for its restoration and upgrades.

THE WHY? Construction was underway on the new site, designed to produce talc among other beauty products, when Johnson & Johnson was hit with a series of class action suits alleging that its iconic baby powder caused ovarian cancer. The US FMCG giant has since announced that it will replace the line with cornstarch.