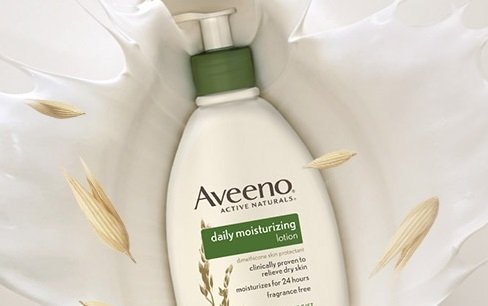 Johnson & Johnson has been confirmed as exclusive advertising partner for a new content initiative, launched by YouTube at a star-studded gala event last week, according to a report published by The Drum.

The video sharing site unveiled plans for a series of original content, including a talent show fronted by Ryan Seacrest, and a live feed from Katy Perry, among others.

YouTube CEO Susan Wojcicki claimed that YouTube is now part of mainstream media consumption, with 18- to 49-year-olds visiting the site more than any of the traditional networks during primetime.

“The media world has changed; the platforms of the future are not the same as the ones of the past,” she said at the event. “YouTube is not TV. And we never will be. Together with our creators, you built on of the most dynamic, creative and inspiring communities in history: millions of voices, creating hundreds of millions of videos, all being watched by over a billion people.”