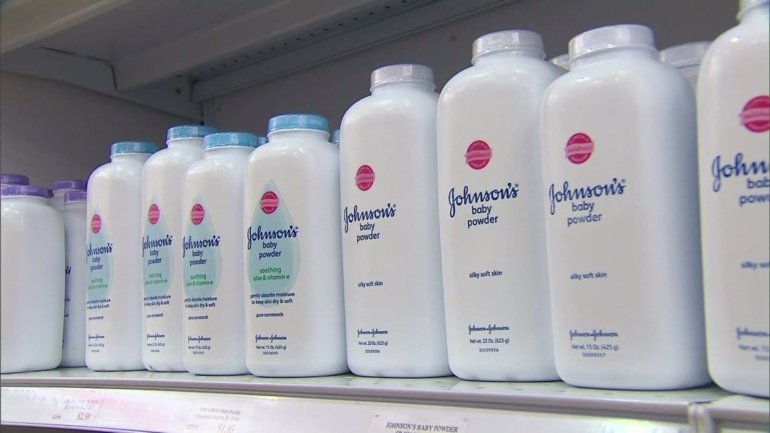 Personal care giant Johnson & Johnson (J&J) has been ordered to pay out $417 million in the first talcum powder cancer lawsuit to take place in California.

Plaintiff Eva Echeverria, 63, was awarded $70 million in compensatory damages and $347 million in punitive damages, with the state jury finding J&J liable for failing to adequately warn against the risk of cancer linked to the talcum powder used by Echeverria since aged 11. Echeverria was diagnosed with ovarian cancer in 2007.

The third largest jury award in 2017, it was the first trial outside of Missouri, where the company has already lost four out of five trials, paying out damages as high as $110 million in individual cases. However, lawyers for J&J have countered calls for it to be more transparent about the risks of its talcum powder products, stating that studies and federal agencies have not found talc products to be carcinogenic.

The company managed to get a trial halted in St Louis following a ruling by the US Supreme Court limiting where personal injury lawsuits can be trialled, with many out-of-state plaintiffs said to be joining lawsuits in states that are ‘favorable’ to their claims, according to the Guardian.