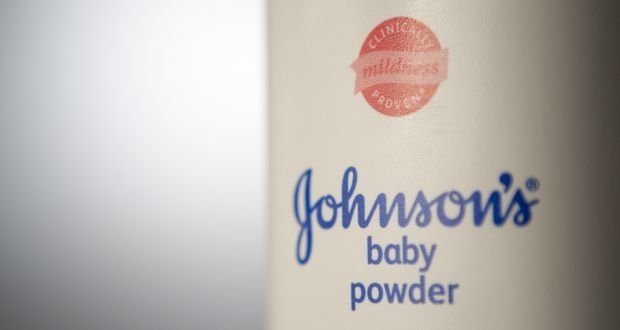 Another week and another talcum powder-based lawsuit has hit the beauty industry. This time behemoth Johnson & Johnson has been ordered to pay $72 million in damages to the family of a woman who is said to have died of cancer linked to her use of the company’s baby talcum powder.

The family stated that the woman, based in Alabama, US, used the talcum powder for decades and as a result contracted a deadly form of ovarian cancer, a claim the personal care giant denies.

“We have no higher responsibility than the health and safety of consumers, and we are disappointed with the outcome of the trial,” said a company spokeswoman. “We sympathise with the plaintiff’s family but firmly believe the safety of cosmetic talc is supported by decades of scientific evidence.”

Indeed it seems that the trial has caused concern for many consumers, with the case now trending on Twitter under the hastag #johnson&Johnson with many consumers worried that the use of talcum powder is linked to ovarian cancer. The company’s shares were down 37 cents at $103.71 in early afternoon on Wednesday.

It seems this is just one of 1,000 similar cases that are pending in the US, with others no doubt set to be filed following the plaintiff’s successful outcome of this case. Colgate Palmolive was last year hit by a $13 million asbestos lawsuit following a plaintiff’s use of one of its talcum powder products, a case won by the victim.