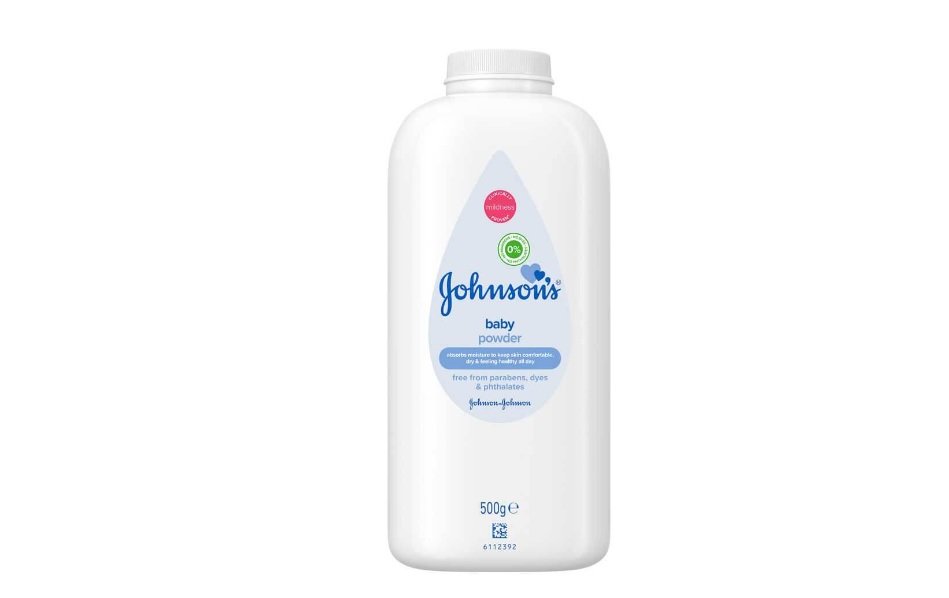 THE WHAT? Having successfully convinced the courts to stay some 38,000 personal injury claims using the Chapter 11 bankruptcy process, Johnson & Johnson is now attempting to convince a New Jersey judge that it also has grounds to dodge two cases alleging violation of state consumer protection regulations, according to a report published by the Financial Times.

THE DETAILS Both Mississippi and New Mexico are hoping to take their consumer protection suits to trial, while 40 states and the District of Colombia are hoping to secure settlement via the LTL subsidiary.

THE WHY? As the Financial Times reports, quoting a court filing, the two states argue that Johnson & Johnson’s request to put their cases on hold is ‘a bridge too far in a case already replete with questionable manipulations of the bankruptcy code by one of the wealthiest corporations on earth’, while Johnson & Johnson contends that the litigation would disrupt ongoing mediation with other states and prevent the company from resolving personal injury cases. The decision will set a precedent for future Chapter 11 cases, either way.