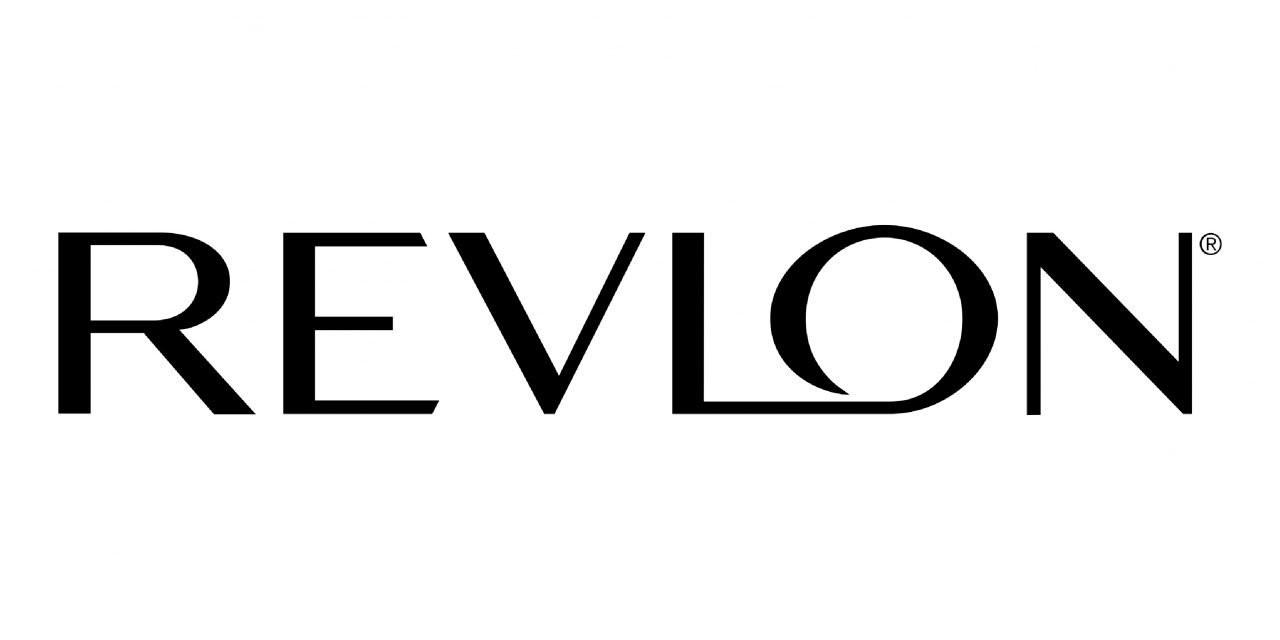 THE WHAT? Revlon has succeeded in persuading a judge to approve its early exit from lease agreements for retail and office space on Park Avenue South, according to a report published by The Real Deal.

THE DETAILS The US beauty manufacturer’s Elizabeth Arden subsidiary’s leases for both office and retail space at the Everett Building on 200 Park Avenue South were due to expire in 2027 and 2023 respectively.

THE WHY? The early terminations will save Revlon some US$17 million, according to The Real Deal, quoting figures from corporate restructuring officer Robert Caruso.