Judge to rule on Avon China bribe case; proposed settlement for US$62 million 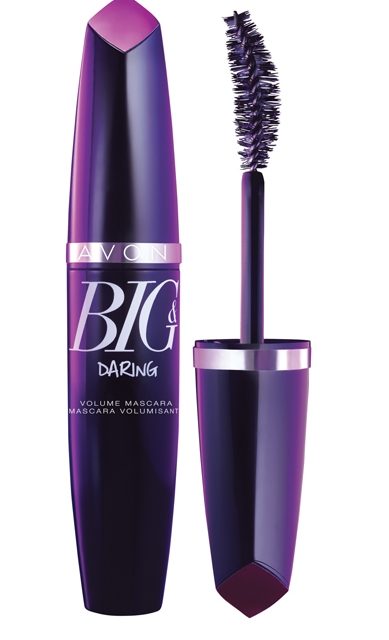 Avon is hoping to settle a US lawsuit bought by German shareholders for an estimated US$62 million, according to a Reuters report. The direct sales giant is charged with concealing its failure to stop workers bribing officials in China in order to boost sales.

Avon stands accused of intending to mislead shareholders between 2006 and 2011 over the company’s ability to comply with the federal Foreign Corrupt Practices Act, which expressly prevents bribery of foreign officials.

The proposed settlement would allow Avon to avoid admitting wrongdoing and leave the cosmetics company with a bill for just US$2 million, with the remaining US$60 million covered by insurance. The agreement requires approval from a judge in the US District Court in Manhattan.