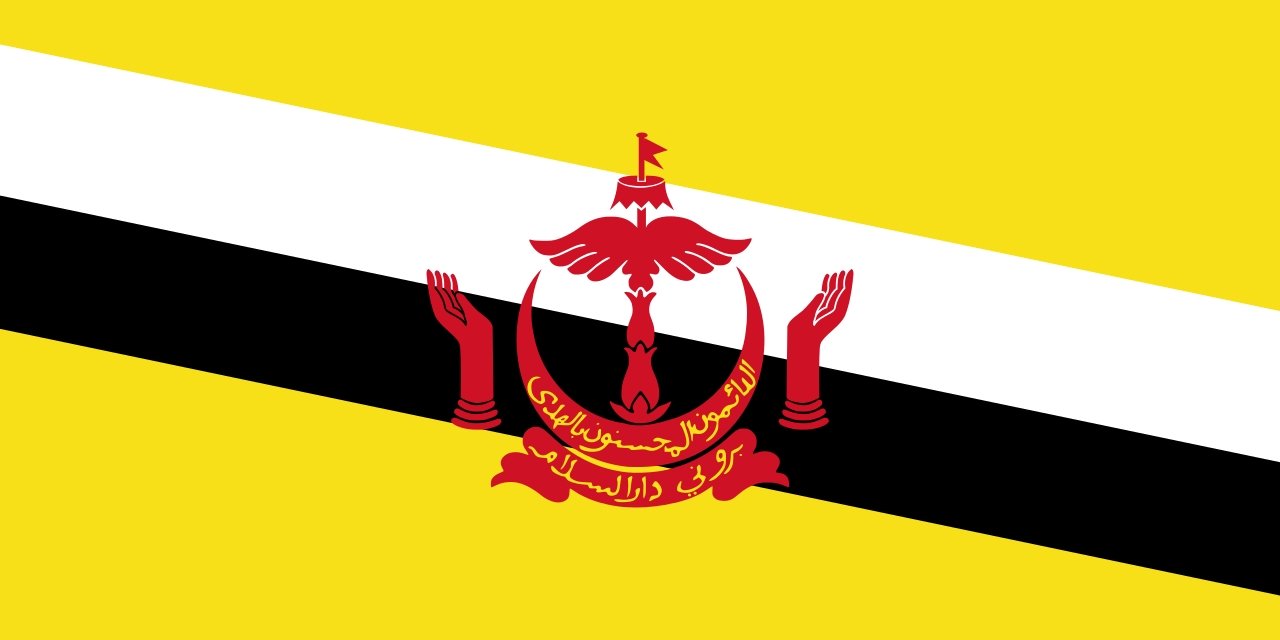 Korean investors travelled to Brunei on an Investment and Market Research Mission last week, according to a report published by The Korea Times. Several Korean entrepreneurs attended a Product Development Workshop hosted by The ASEAN-Korea Centre, with the Energy and Industry Department and the Ministry of Foreign Affairs and Trade in Bandar Seri Begawan.

The trip was designed to boost trade between the two countries, particularly in ‘high value-added’ industries, such as cosmetics and e-commerce.

“The Brunei government has put its policy emphasis on industrial diversification from an oil-dependent economy, with the aim to accelerate national economic growth,” ASEAN-Korea Centre Secretary, General Kim Young-sun told The Korea Times. “In line with these efforts, I believe that the two programs can support the Brunei government’s efforts to diversify industries of the nation and boost more value-added industries. I hope these programs can serve as a stepping stone for Brunei and Korea to continuously build a win-win relationship.”