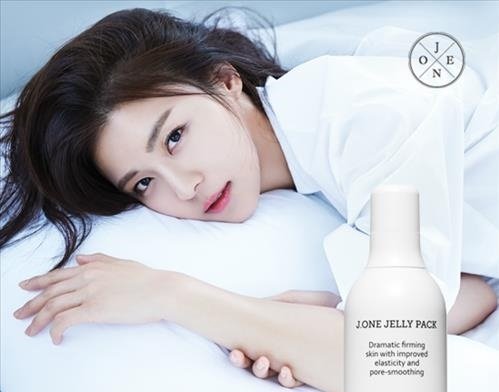 Several South Korean celebrities are hoping to leverage their popularity together with the craze for Korean cosmetics by launching their own beauty lines, according to a report published in the Korea Herald.

Three notable actresses have launched their own lines of late, including Go Hyun-jung, who debuted her Koy brand in September last year; Lee Young-ae with Lyanature; and Ha Ji-won, whose J.ONE label will hit the Chinese market later this year.

And it doesn’t stop there: several Korean personalities are said to be gearing up for the launch of their own dedicated beauty brand in 2016, including Lee Mi-yeon and Jessica of Girls’ Generation fame.

It’s hoped that the beauty brands will chime with consumers across Asia as South Korea’s entertainment exports become increasingly well known in China and beyond.

“The companies can gain an upper hand in the Asian market by saving on marketing costs with their stars. Still, it remains to be seen whether the business will see strong sales in the market, which is already rapidly becoming saturated – especially in China, which has high barriers to entry,” Kim Chang-kwon, a Researcher from KDB Daewoo Securities told the Korea Herald.