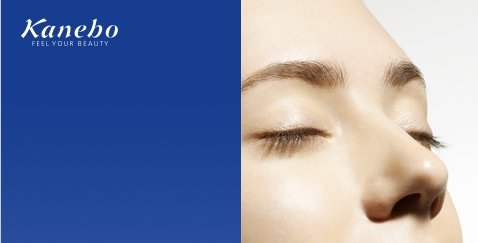 Kanebo has settled a class action bought in Yokohama, Japan. Some 17 women were seeking ¥370 million in compensation after experiencing an adverse reaction to the company’s skin whitening range, according to a report published by The Japan Times.

The women filed the suit in June 2015, alleging that their use of products containing Rhododenol caused blotches to appear on their skin.

Kanebo has not disclosed the amount of damages it is to pay out. The suit is one of many filed throughout the country by those who claim to have suffered skin damage after using brightening products. Kanebo recalled its skin whitening range in July 2013. The company released a press statement on February 10, revealing that the number of people with confirmed vitiligo-like symptoms had reached 19,603 as of January 31 this year, and the number of those who have accepted settlement agreements stood at 16, 856, including settlements with those who had fully or nearly recovered (11,926).