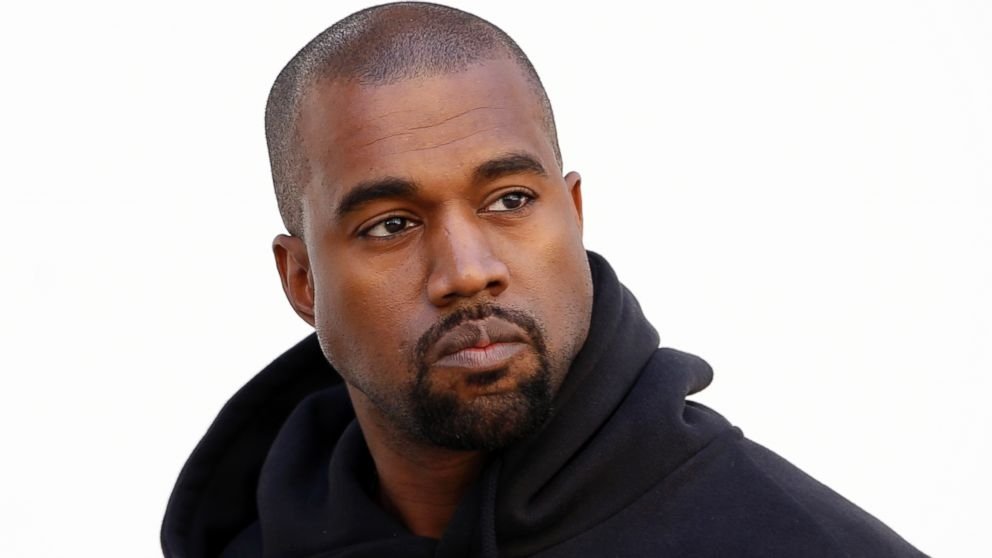 US rapper Kanye West is set to challenge sister-in-law Kylie Jenner with a new cosmetics range due to be launched under his creative content company, Donda.

West is expected to launch a range of make-up, lotions and other cosmetics, according to a report by TMZ, with the name ‘Donda’ coming from his late mother.

The range will challenge his famous sister-in-law’s range of lip kits and eyeshadow palettes, however, it’s thought it would take a lot to usurp her popularity with the influential millennial consumer group.

West set out a Donda creative mind map in 2012 outlining the broad scope the company would have, which included transport and cosmetics.