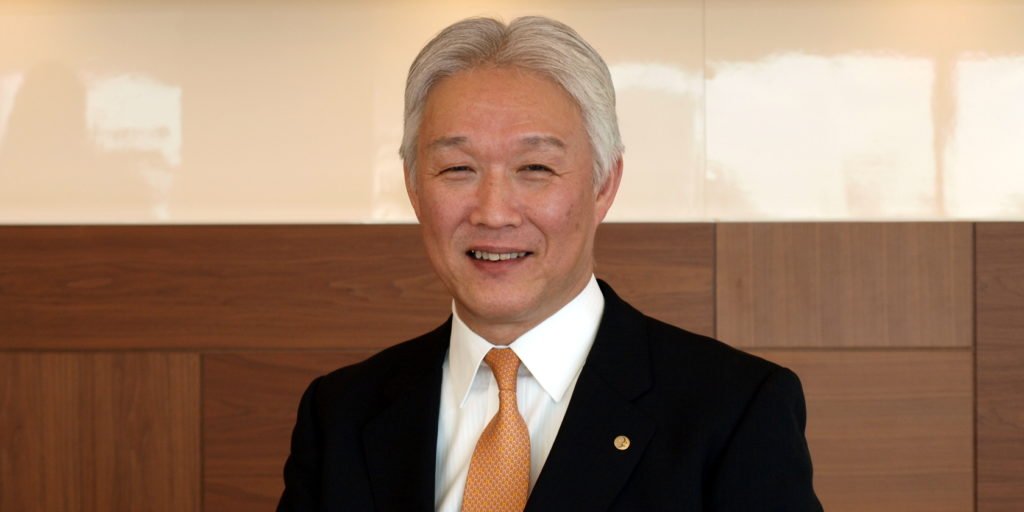 THE WHAT? Kao has announced two key leadership changes, with Michitaka Sawada being promoted to Director, Chair, and Yoshihiro Hasebe to Representative Director, President and CEO.

THE DETAILS Having joined Kao in 1981 and 1990 respectively, Sawada and Hasebe have held various leadership positions at the company, with Sawada being promoted from his role as Representative Director, President and CEO.

THE WHY? Taking to a statement, Kao was clear in highlighting the severe change in the current economic landscape as being a catalyst for the leadership shake up.

Discussing the promotions, it stated that the changes were made, “To further drive growth and increase corporate value under new leadership amidst drastic changes in the business environment.”