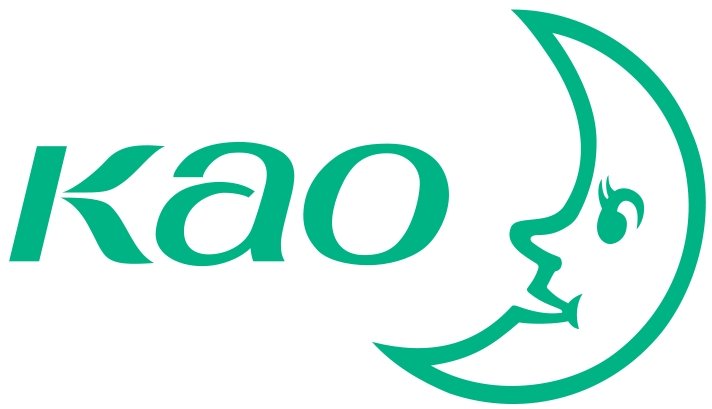 Japanese chemical company Kao has completed the construction of a new £41m plant in Shanghai which is due to produce surfactants.

The 83,000m² plant is based at Shanghai Fine Chemical Industrial Park in the Jinshan District of Shanghai. It is expected to boost Kao’s production base for chemical products in China to a total of three plants.

The other two plants include Kao Chemical Corporation Shanghai in Minhang District, Shanghai, which was has been operational since May 1997; and Huludao Jinxing Casting Materials in Huludao, Liaoning Province, which opened in December 2012.

The latest plant will focus on producing surfactants- active emulsifying agents that help keep oil and water together, which and are widely used in personal care products such as shampoos, toothpaste and face creams as well as household products such as detergent.

It will also manufacture functional chemical products serving Kao’s other markets in China such as automobiles, electronic materials and precision devices industries.

Initially Kao announced plans for the surfactants plant in June 2012. Its development is part of the company’s strategy to harness a sizeable proportion of the fast-growing Asian market through a targeted business expansion.

The factory was developed by Kao (Shanghai) Chemical Industries, who own 10 percent, with Kao owning the remaining 90 percent of the plant.