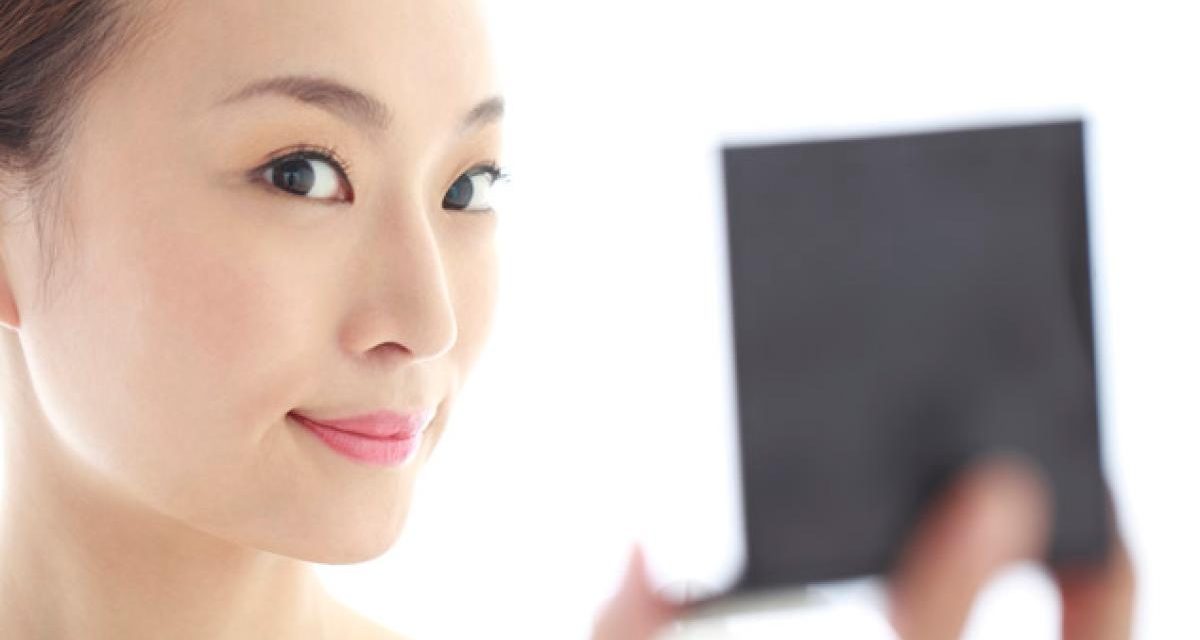 Japanese cosmetics company Kao is set to launch a cross border E-commerce site on Tmall Global for Chinese consumers, in an agreement with Alibaba Group.

The cross border store will open in November.

The store opening follows news previously reported by Global Cosmetics News that Kao President and CEO Michitaka Sawada revealed that he is keen for the company to become better known outside of Japan. In an interview with the Business Times, Sawada admitted: “Although we are well-known in Japan, globally we are not. I would like for us to become a global presence in the market.”

Global markets currently account for 30 per cent of the company’s revenue and Kao is said to be ‘proactively investing’ in overseas development, committing ¥40 billion last year to expand its manufacturing capacity in Thailand and Indonesia to better serve the ASEAN countries and launching new lines specifically aimed at these markets.

Meanwhile, Singapore continues to be both a lucrative market for the company and a vital test pad for the wider Asian market thanks to its multi-cultural population. “Singapore is an excellent platform as it gives us a yardstick to how much a product is appreciated, or to collect feedback if there are things to be improved before we take a product further into the Asian market at large. The country is a melting pot, where people from various countries around the world gather together, the GDP is really high, and most importantly, people in Singapore can appreciate the high value of our products,” says Sawada. Growth markets with large populations such as China and Indonesia are also vital to the company’s future, according to Sawada.

And high importance is placed on innovation, with 4 percent of its annual sales invested into research and development, almost double the spend of its FMCG competitors. Indeed, the company is expecting R&D investment to break through the ¥100 billion barrier in the near future – the sum is predicted to hit ¥86 billion this year.