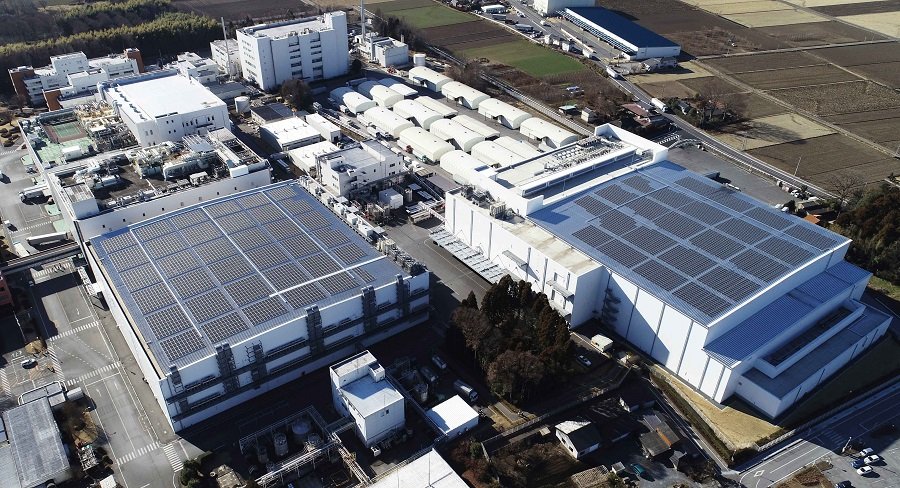 THE WHAT? Kao has set new targets for realizing a decarbonized society and is aiming to reduce its CO2 emissions to zero by 2040, and become a carbon negative company by 2050.

THE DETAILS The J-beauty giant said that it is embracing the Japanese philosophy of ‘kirei’, which describes something that is both clean and beautiful. These new targets build on the Kirei Lifestyle Plan, announced in 2019.

To that end, Kao’s new decarbonization objectives include sourcing 100 percent of the electricity it uses from renewable sources by 2030, reducing CO2 emissions throughout the product lifecycle by 22 percent by the same date and reducing Scope 1+22 CO2 emissions by 55 percent by 2030.

THE WHY? Kao has signed up to the ‘Business Ambition for 1.5C’ initiative, which was launched by the UN Global Compact, SBTi and We Mean Business with a view to encouraging businesses to set science-based targets aligned with limiting global warming to 1.5C. In addition, Kao is aiming to join RE100.