Kao removes the word ‘whitening’ from all products 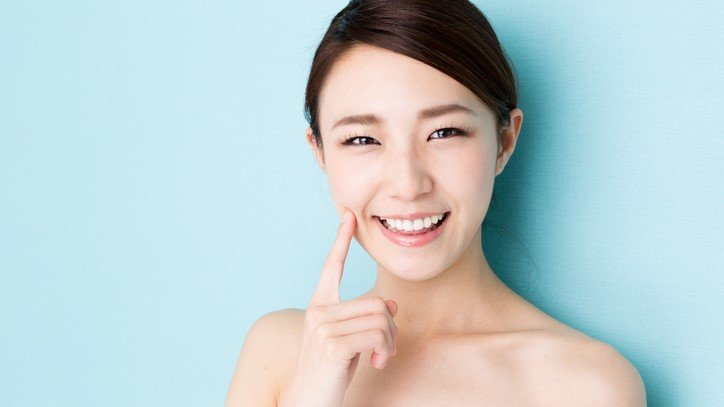 THE WHAT? Japanese beauty brand Kao has removed words such as ‘whitening’ and ‘lightening’ from its product as a result of the Black Lives Matter movement.

THE DETAILS Said to be the first Japanese company to drop the word ‘bihaku’ – translated as ‘beautiful white’, the company has instead started using the word brightening.

Removing the word from all new products as of this month, the brand states that it would be eliminated from all products in several years.

THE WHY? Despite demand for whitening products remaining strong in the Asian market, Kao is following in the footsteps of giants such as Unilever and L’Oréal, who dropped the terms in the wake of the Black Lives Matter movement.

Yoshihiro Murakami, a Managing Executive Officer, said, “We made this decision after discussing our commitment to diversity. We didn’t want our use of the term bihaku to send a message that lighter skin is better.”

Kao’s move to embrace inclusivity has been extended past product labelling, with responses of ‘don’t know’ and ‘neither’ added to a smartphone makeup simulator’s question on gender, according to Nikkei Asia.