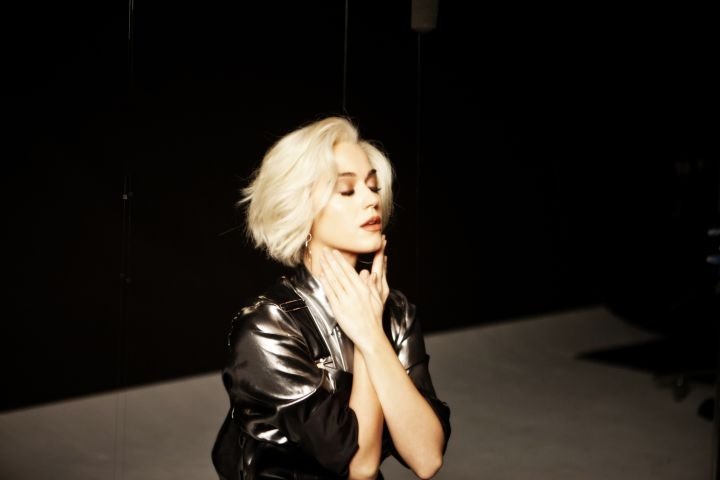 Pop star Katy Perry has launched a new fragrance INDI in an exclusive retail deal with Walgreens and Walgreens.com.

The fragrance, under licence with Coty, will be supported by a campaign with a slogan ‘Different. Together’, which looks at celebrating individuality. Perry is said to have picked a group of influencers with personal back stories that represent the motto of the scent.

Carsten Schneider Da Silva, Vice President Global Marketing Coty, said, “Katy Perry’s INDI marks a departure from the traditional celebrity fragrance approach to a purpose-led project. Celebrating individuality, a message that’s important to Katy, was the basis of the creative direction for the new fragrance. She insisted on real messages from real people and invited a few influencers to help support diversity in self-expression, gender, culture and ideas which make us individuals who are collectively stronger.”

Speaking of the partnership with Walgreens, Shannon Curtin, Senior Vice President, North America, Consumer Beauty at Coty, said, “Walgreens is a valued partner and we are thrilled to work with them to support their mission and deliver a unique experience for their shoppers.”