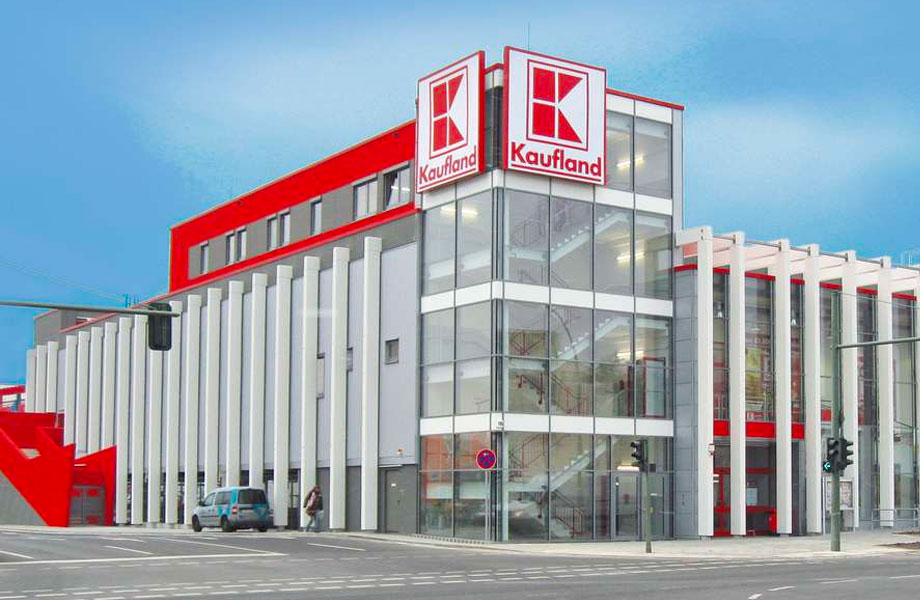 The what? German retailer Kaufland has signed a new agreement with Unilever that will see the personal care giant’s products back instore following a year-long absence due to a dispute over prices.

The details The first Unilever products are due to be back on shelf by the end of November, with the complete range in store by the end of January.

The why? The products were dropped by Kaufland at the end of 2018 due to the retailer’s protest over drastic price increases. At the time Kaufland stated, “Unilever, from Kaufland’s point of view, seeks to use its formidable market position to influence retailers and optimize its own returns.”

While significant talks were said to have taken place, it is only now a new agreement has been reached. It is not known who has backed down in the dispute.