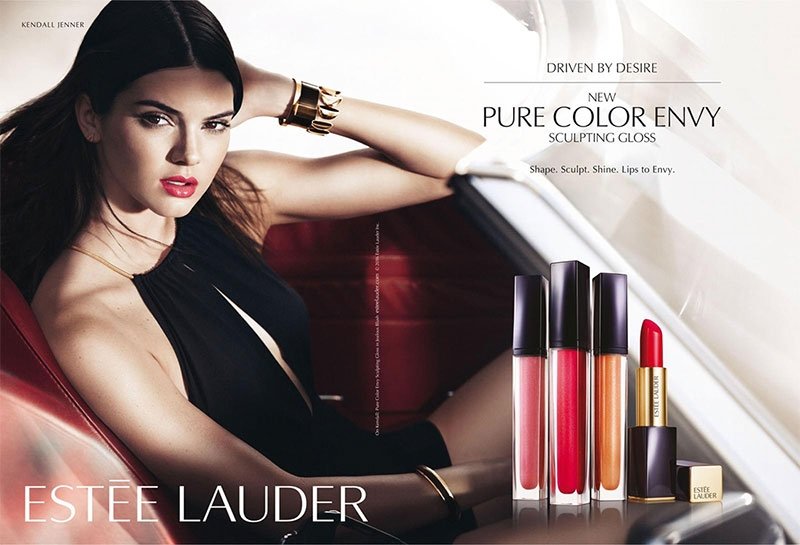 Reality star and top model Kendall Jenner has topped Forbes’ 2017 list of highest earning models, raking in $22 million this year thanks to lucrative endorsement contracts such as her Estée Lauder Companies (ELC) deal.

It is thought that Jenner’s prevalence on social media channels such as Instagram helped raise her profile and command high earnings for her advertising deals with the likes of ELC, with the list made up of income from ‘cosmetic, fragrance and other contracts.’

It is the first time since 2002 that Brazilian model Gisele Bundchen has been knocked off the top spot, with Bundchen coming in at number two thanks to deals with the likes of Herrera Fragrance, amongst others. While Chrissy Teigen came in at number three, Bella and Gigi Hadid also entered the top 10 for the first time thanks to contracts with beauty brands Nars Cosmetics and Dior Makeup, to name a few.

Ivan Bart, President at IMG Models, said of the news, “With social media, there are more opportunities to create your own content and use your voice. The stars are using it.”